Does it not really matter? (Harbeth models)

The wavelength band of port frequency says no, but… 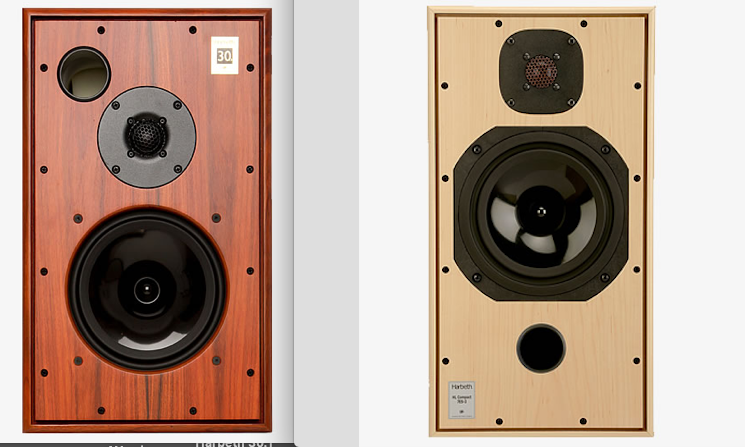