A friend bought a pair and lent to me for testing.

TL;DR:
The bad - it's a mile away from the datasheet provided.
The good - it's a decent AMT that is very useful.

Mounted on a large scrap board, measured near enough to avoid diffraction effects, but far enough to capture high frequency response accurately. 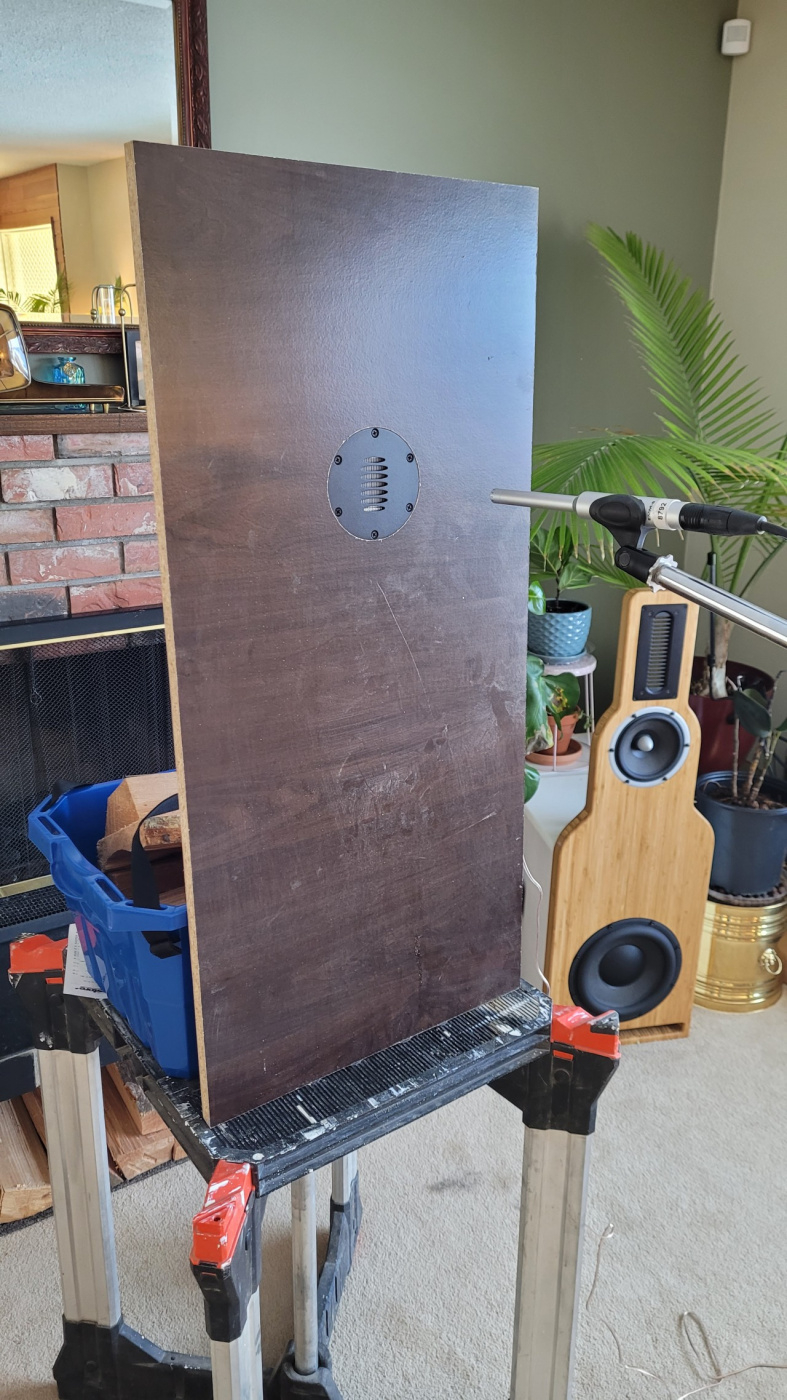 The response is actually very similar to my AMT3-4, right down to the wiggle at 1.8-2kHz. The Esoteric does have a more extended response on both ends however versus the AM3-4, and is a bit smaller as well which will provide wider dispersion. While it is obviously not a "flat" response, the slope is fairly consistent which will make this driver still rather easy to work with.

For S&Gs, rigged up a rear chamber, however this provided a very minor response change. 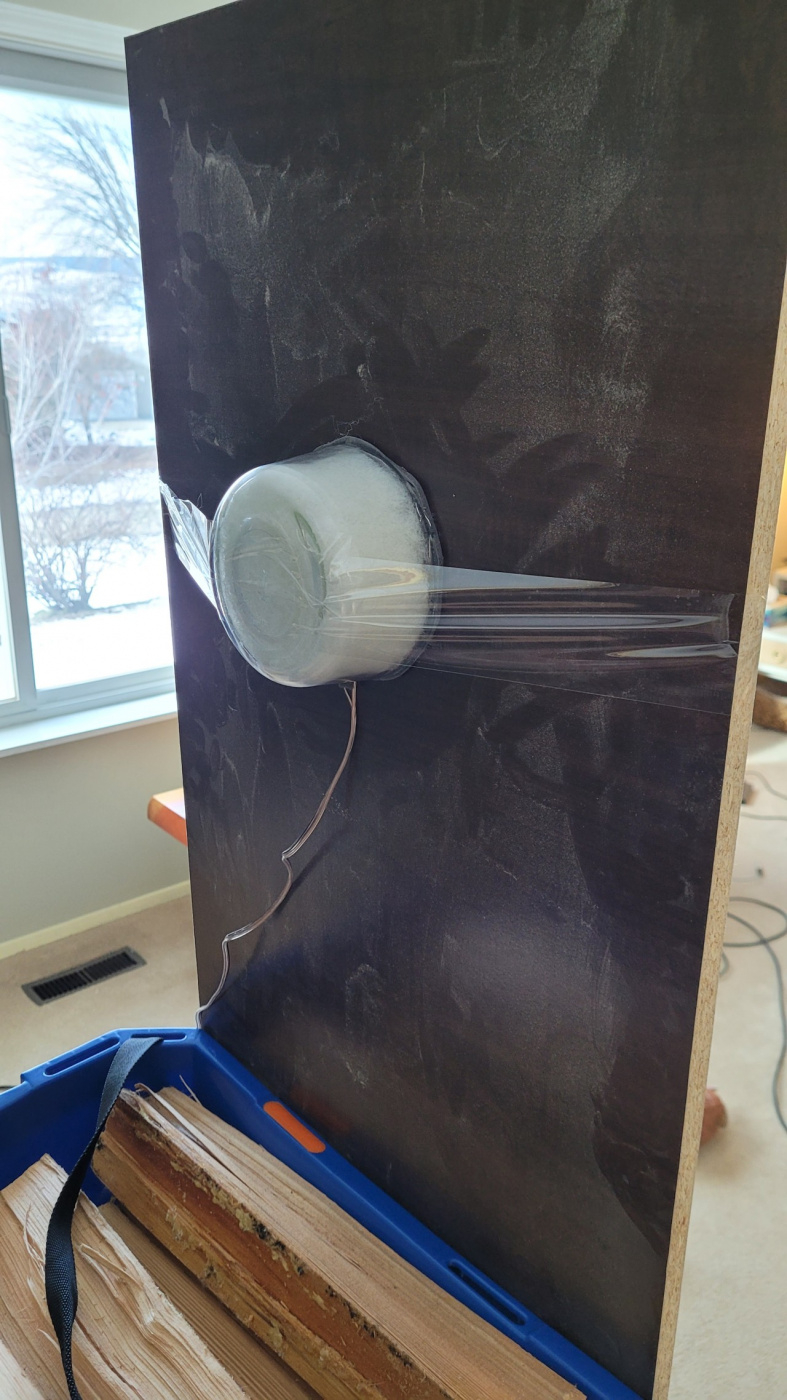 (green trace is with the chamber)

Impedance plot shows the 1.8-2kHz resonances. Note the Y axis scale is super duper zoomed in to show the detail. 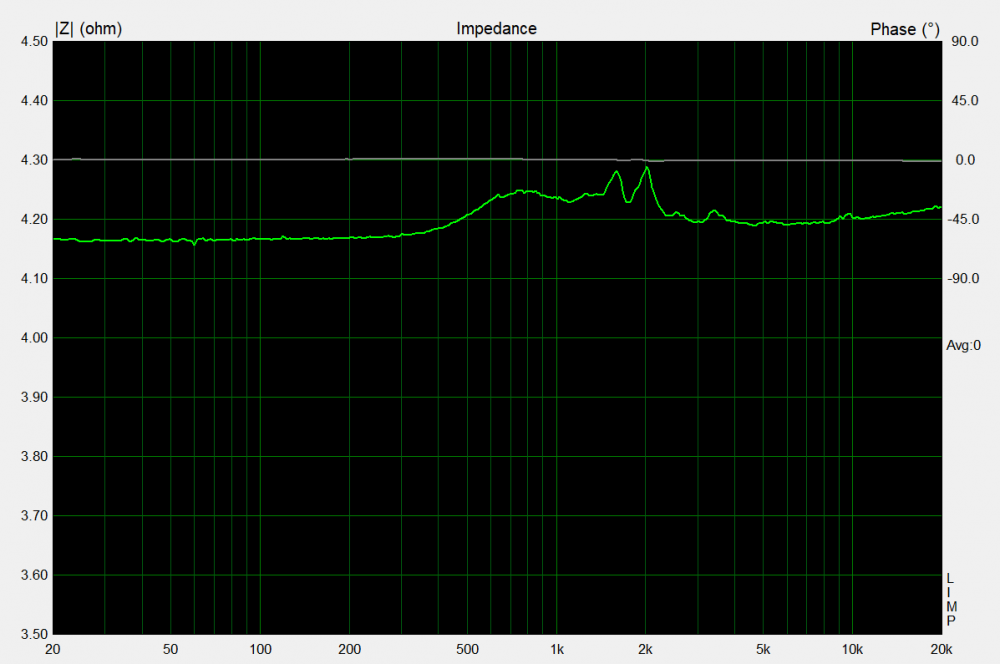 I ran a quick and dirty Step response as well for distortion, willy nilly at a reasonable volume about the level where I usually listen. Mostly 2nd order dominant which is great, not sure how much trust I would put into this as I rarely do distortion measurements and am still new to Steps. 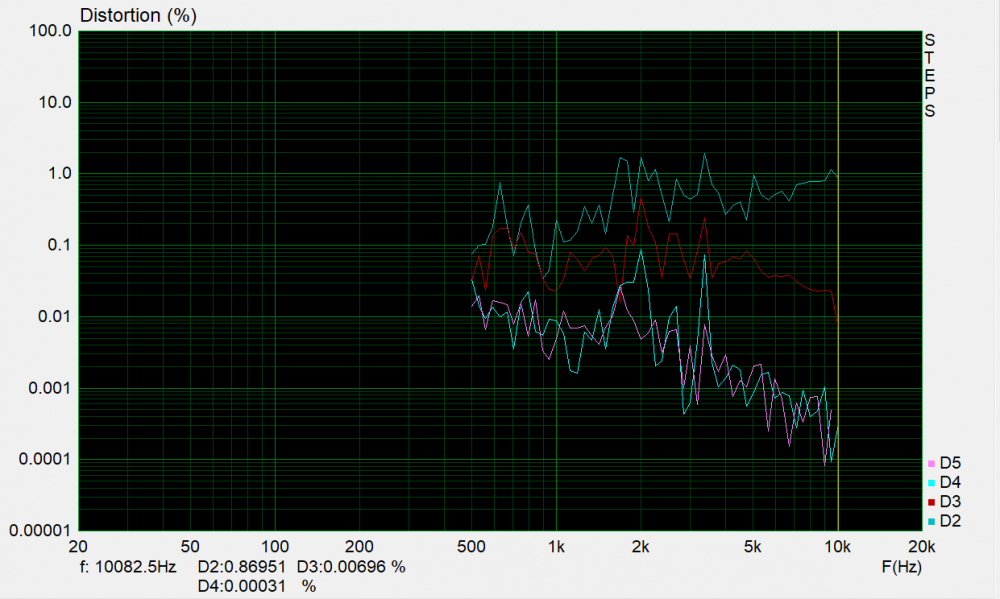 As it is, I think this is a good AMT at a decent price. As of right now PE is still showing 220 in stock. If you were looking at the AMT3-4, this AMT is cheaper, will offer slightly improved dispersion and top end response, the ability to operate fully dipole if you remove the felt, and has a round face plate which is easily flush mounted with a circle jig.