Across my journey learning microcontrollers, I've built up a stash of hardware I'm not going to use. So I'm going to put a bunch of them into a box and I'll ship them to anyone that wants them for the cost of shipping. I've settled on two microcontroller models to focus design work on, and these aren't those, so they have to go! 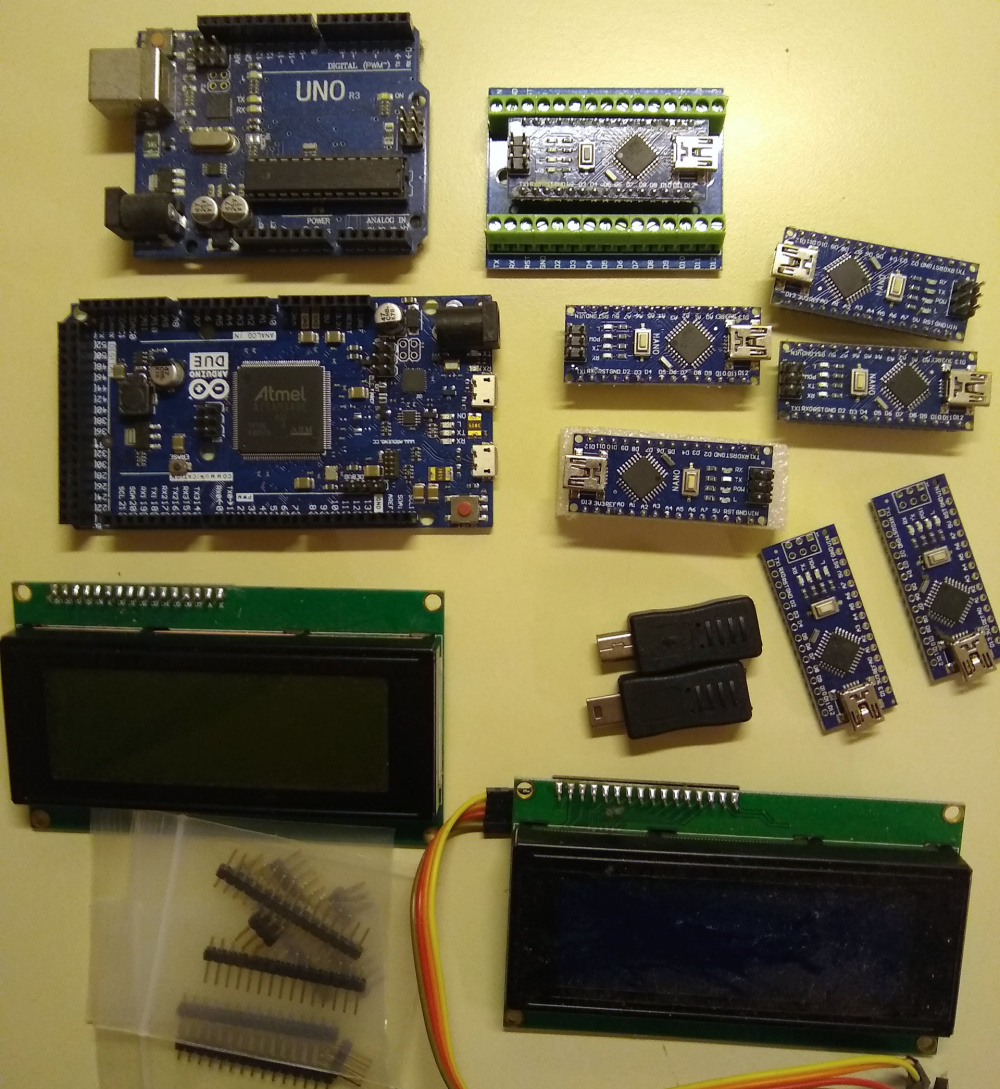 Would be great for someone looking to play around with this stuff, I learned a lot working with them.

= Howard Stark: "This is the key to the future. I'm limited by the technology of my time, but one day you'll figure this out."
Tagged: