Tagging @Archer60x and @dcibel as I know you guys use SE, but anyone feel free to help! I'm looking for some help measuring impedance curves with SoundEasy. I'm getting my feet wet here... I picked up V24 off the door prize table at InDIYana this year and paid to upgrade to V26/V27. I built a measurement jig following instructions from the Audio Judgement web page (https://audiojudgement.com/soundeasy-measurement-box-build-guide/), so now I'm trying to measure impedance on a Wavecor SW275BD02 driver. Something isn't going well though... the impedance signal I am measuring is flat out wrong. I know the driver is OK because I get exactly the same impedance curve when I measure the driver using DATS V2. SoundEasy is not showing me the 100 ohm Fs of the subwoofer near 30 Hz, and claims a rapid rise to >180 ohms after 2kHz, before dropping off at 20kHz. Has anyone seen something like this measurement result and know what to double check? Thanks in advance for any ideas!

Things I've tried so far
- Confirmed I have the USB inputs/outputs correct (I think I do)
- Quadruple checked my jig for mistakes (I think I'm good)
- Used the O-scope function to measure 1khz sine sweep into a 4 ohm resistor (both probe signals looked correct to me)
- Did a loop-back test to confirm I don't have latency issues with my soundcard (no problems there)
- Switched my probes just to try it and see if any difference was made (negatory).

So... I'm currently out of ideas! I'd like to think my audio interface is OK. It'll cost me somewhere around $100 - $150 to buy a different interface, but that doesn't seem like it's the most obvious problem. Any other thoughts are apprecaited. 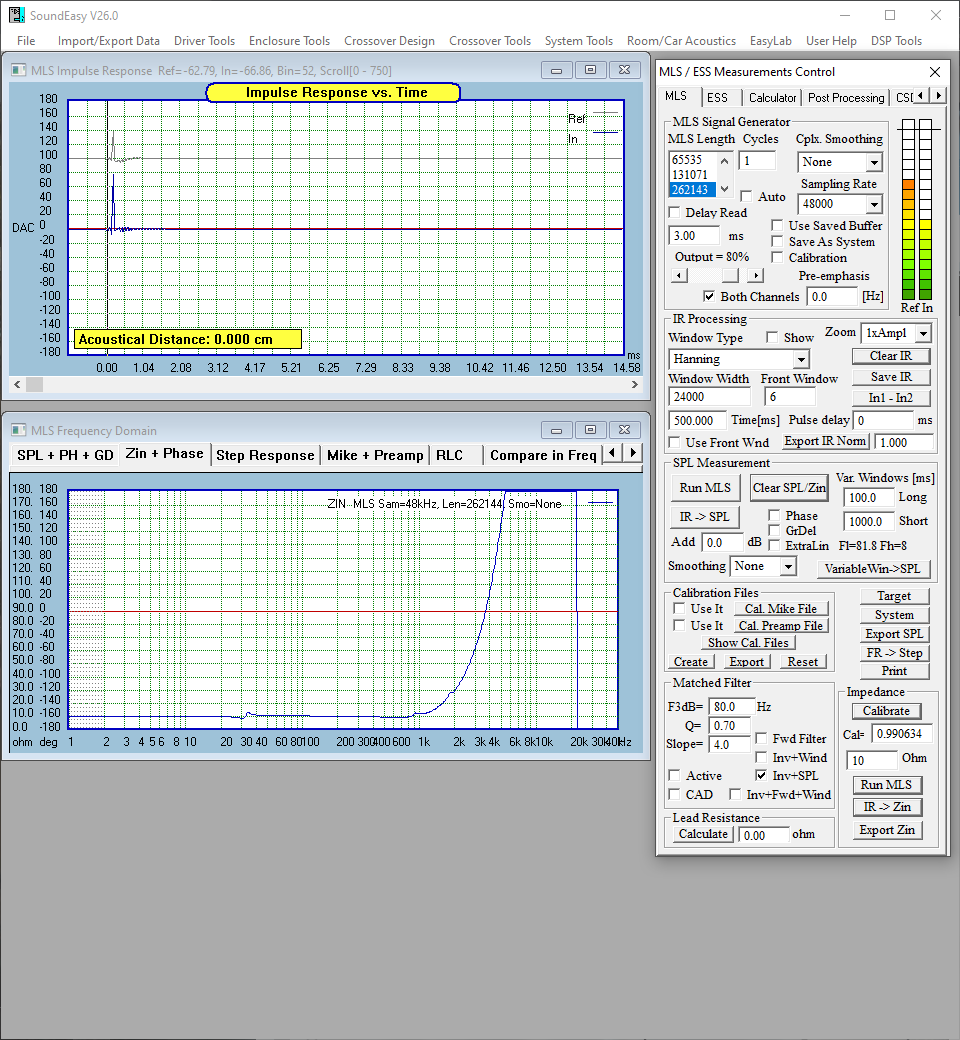 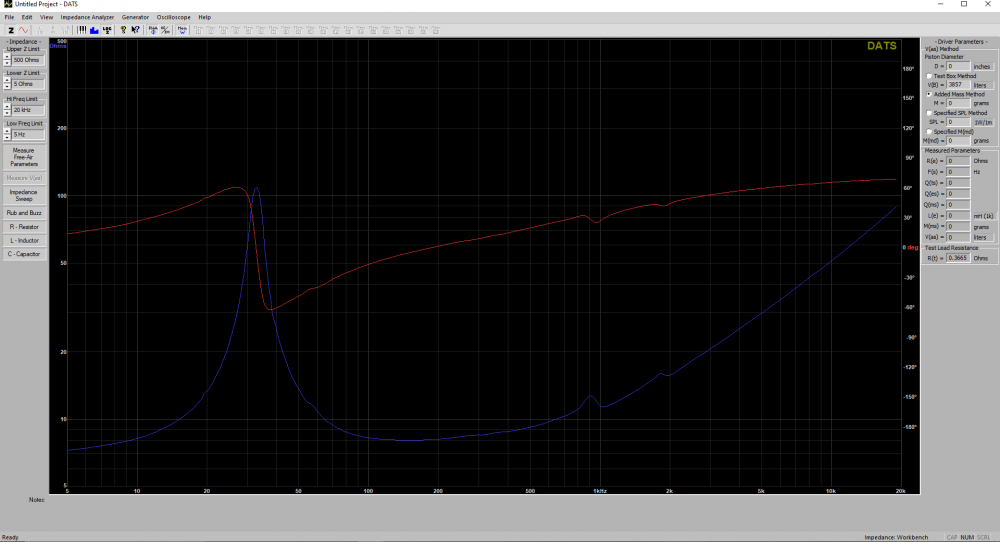 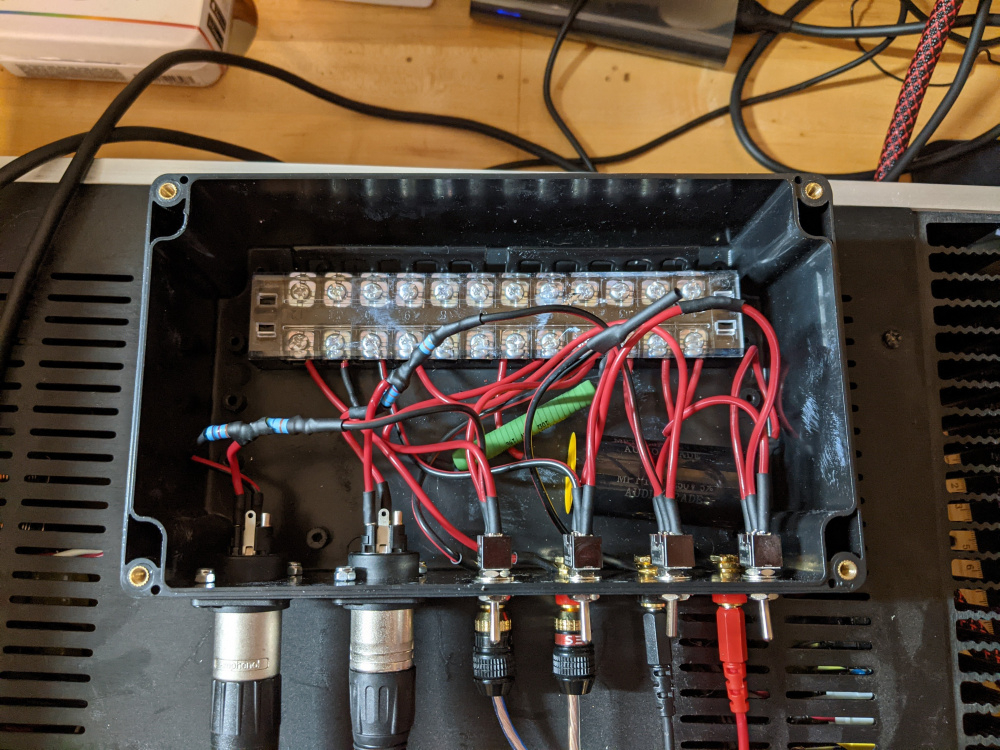 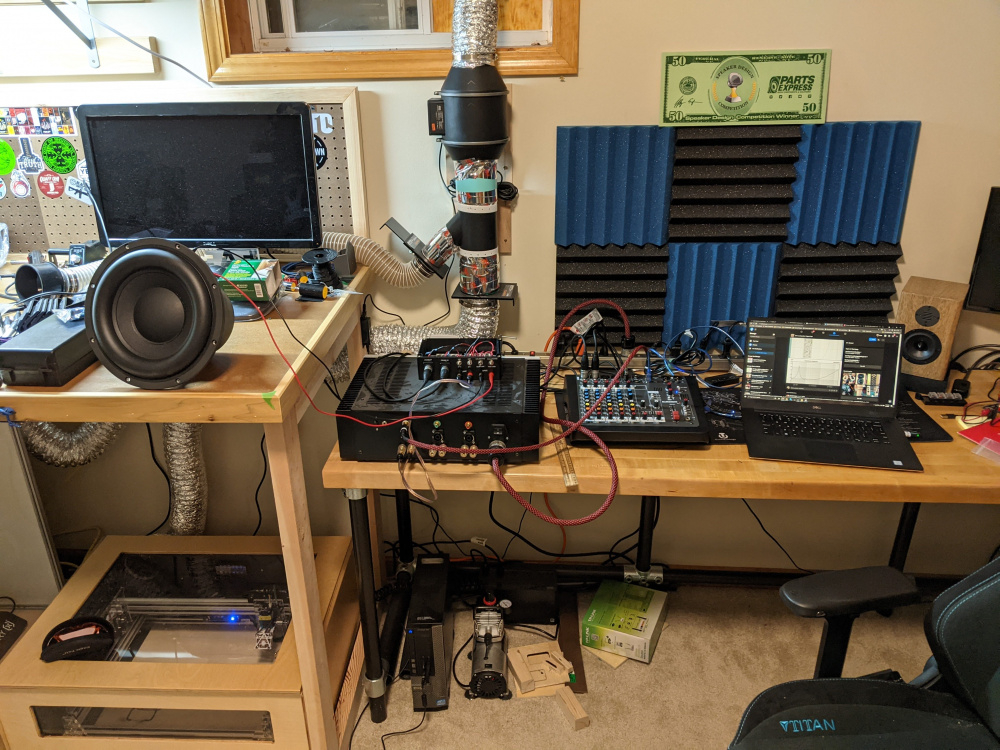 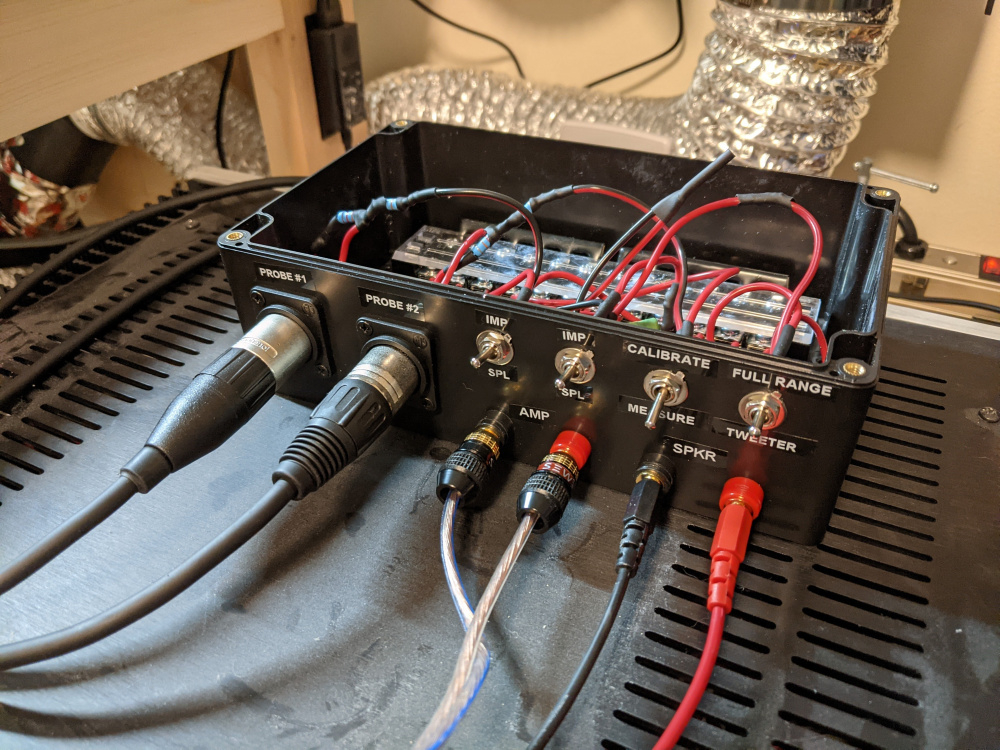