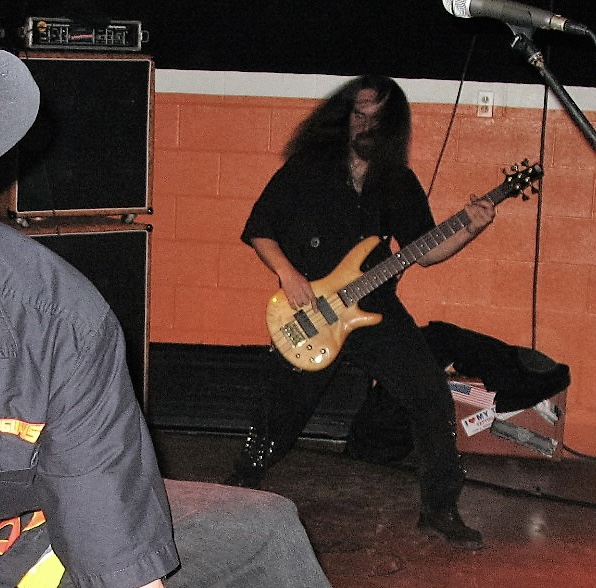 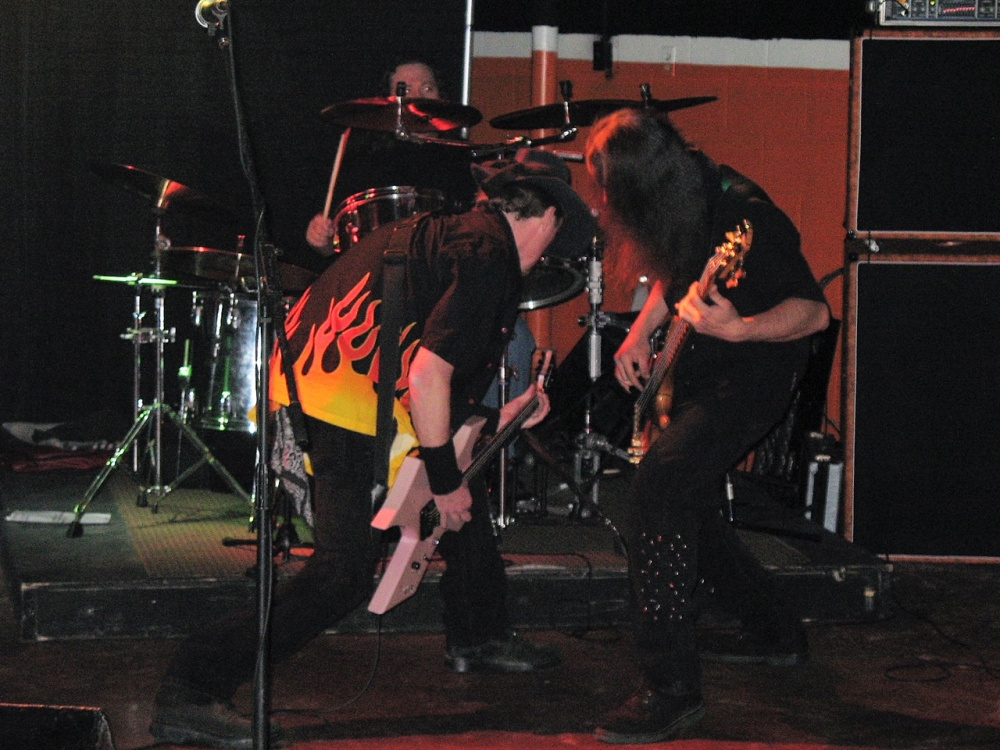 On a stage long long ago there used to live a hella loud bass rig. It pressurized a room like no other, conveying it masters every input with crowd pleasing waves of bass guitar awesomeness. Then it stopped. Tucked away in a shed for years it waited for a day to return to it's once glory.

Well that day happened last January. Upon getting it here, I removed the grill to inspect the 18" unit that once supplied the low end of a biamped bass rig. I was a bit nervous as the cab was in pretty bad shape at the bottom, as if it had gotten wet several times. As I pushed on the cone, nothing. Locked up tight. At first I assumed it had corroded itself. I pushed harder....and harder....pop, it moved. Unfortunately it stayed in. Not good.

Disassembly reveled what had happened. Apparently after its last gig and now it took a drop that spelled it's demise. 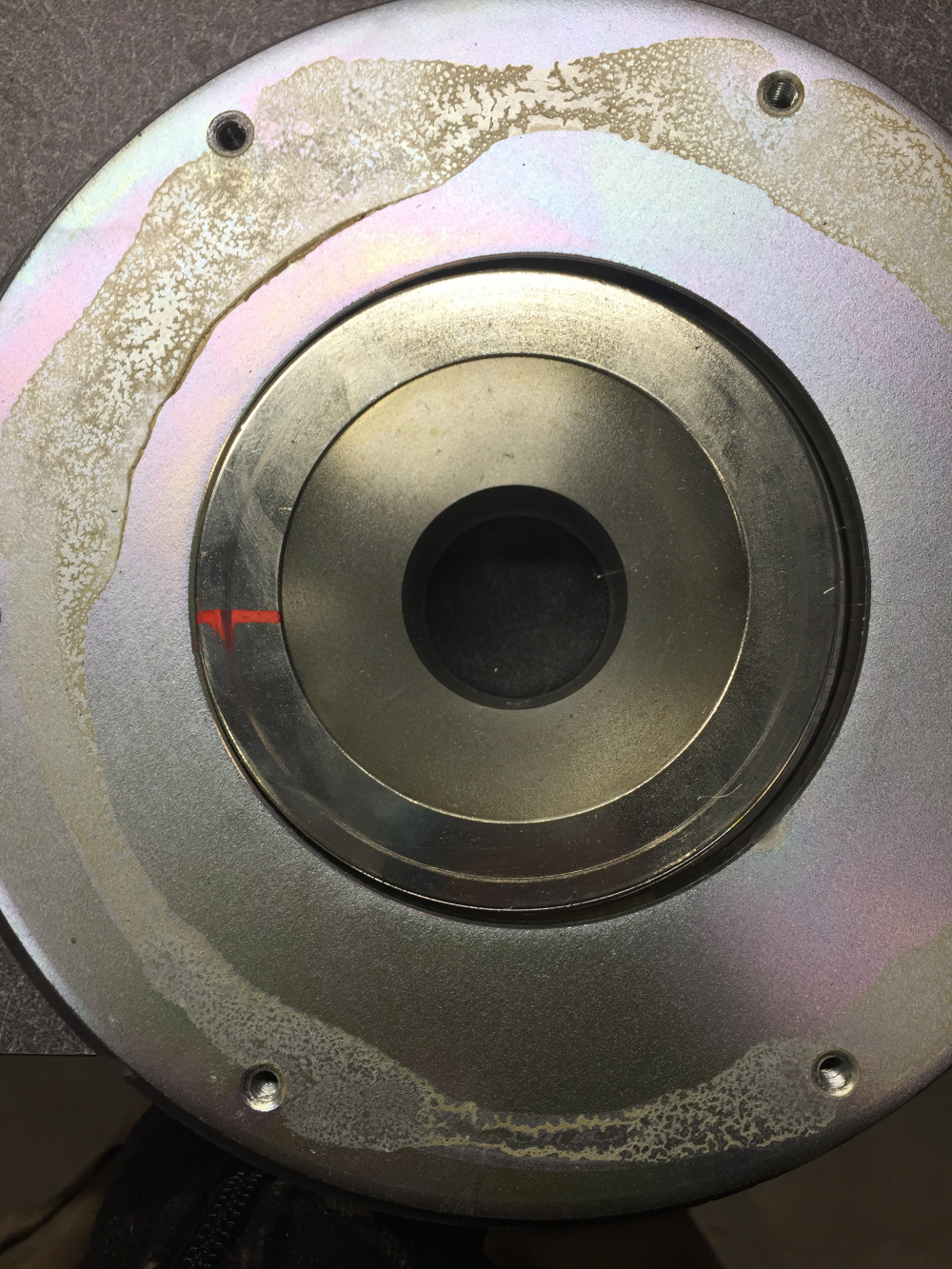