OscarJr
May 2018 edited May 2018 in Hard Data
Doing some testing on 10" midbasses for a future project.  Going for: high-efficiency 10" midbasses pro-audio style, with low distortion.  Nothing less than 400W RMS/AES/super-heavy-duty whatever you wanna call it, no less than ~4-6mm Xmax, nice extension out to 2khz+, no smaller than 3" coils, flux demodulation rings if possible, under ~$300ea.  Goal is midbass duty in a small sealed box (~0.5 ft³) from about 80Hz up to about 1.5kHz (depending on other factors of course). 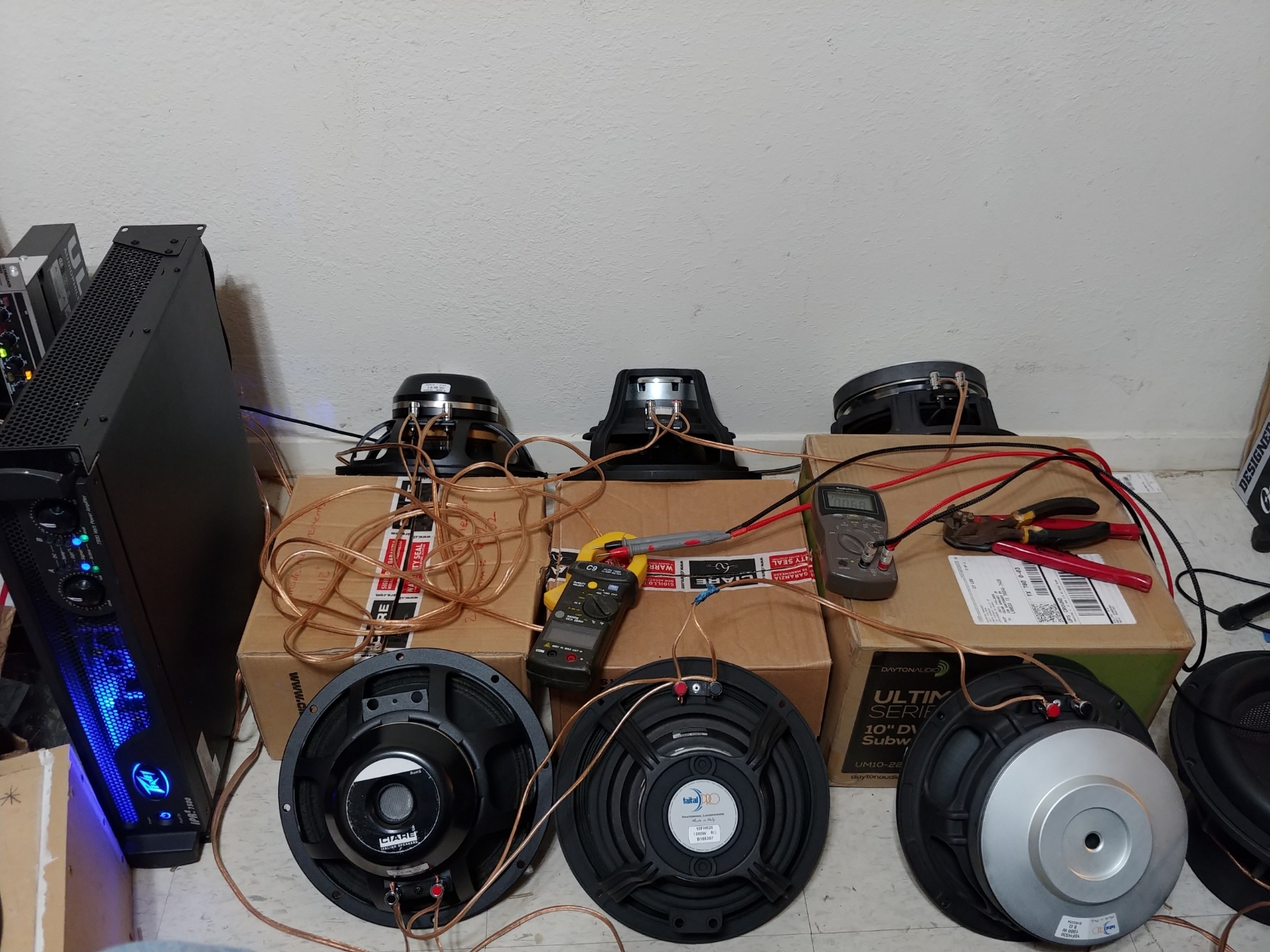 and just maybe might consider the Eighteensound 10NDA610 (A.I.C. (Active Impedance Control)) even though it doesn't fit my "requirements", but it looks damn intriguing.  2nd Runner-up's also considering:  B&C 10MBX64, Beyma 10MC500, Eighteen Sound 10MB600.  I looked at RCF but can't say that any of their 10's piqued my interest.  Eminence looks bland compared to these babies.

I already did some preliminary testing on the Ciare that I received first, but still more testing to be done.  Here I am testing it along with some AMT's (Hygeia/Airborne, Dayton Audio, Beyma). 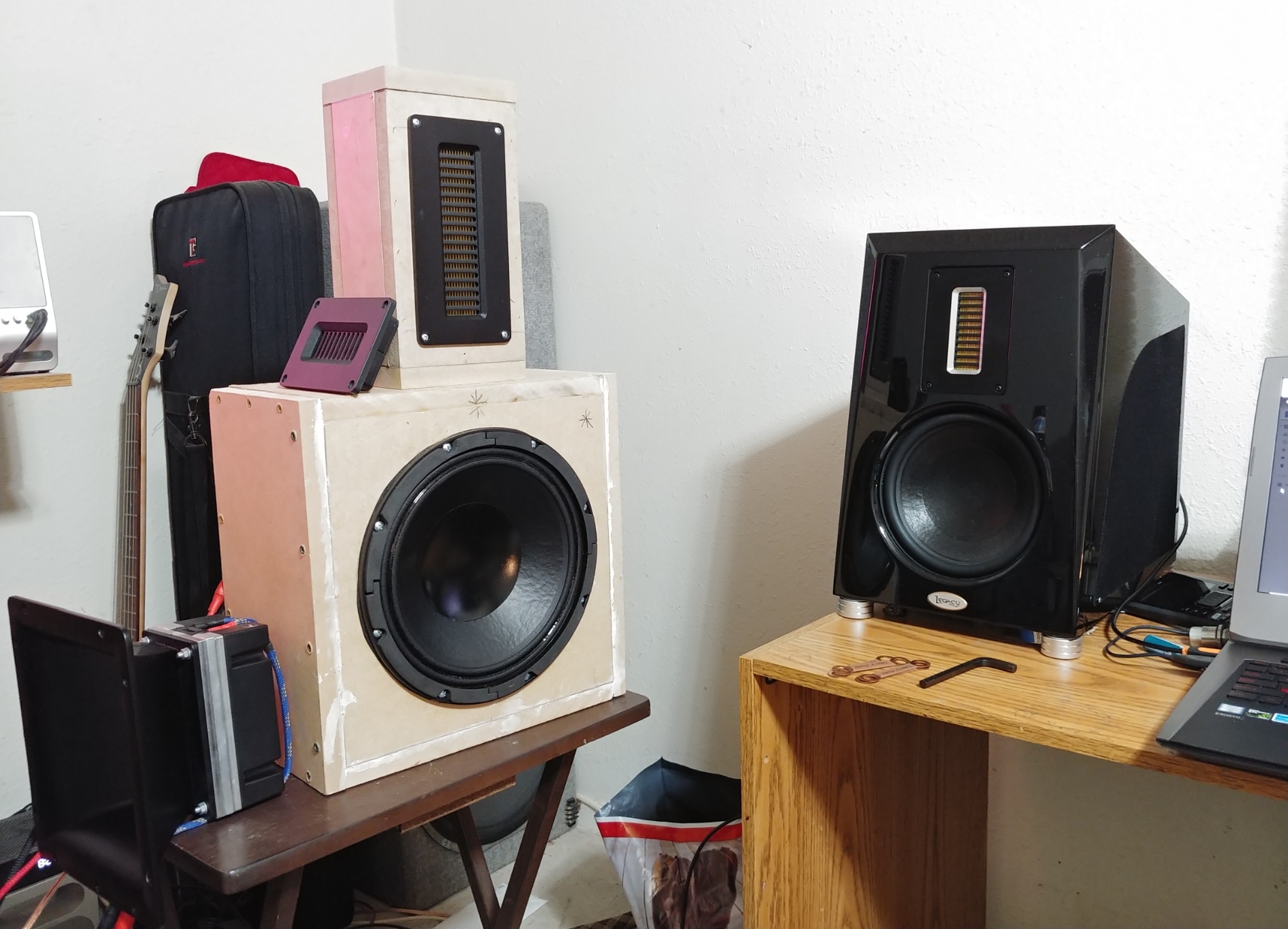 Stay tuned.  If ya want