jr@mac
September 2016 edited September 2016 in DIY
So my baffles arrived from Roman today, and I will be doing in-box measurements probably tomorrow after work. 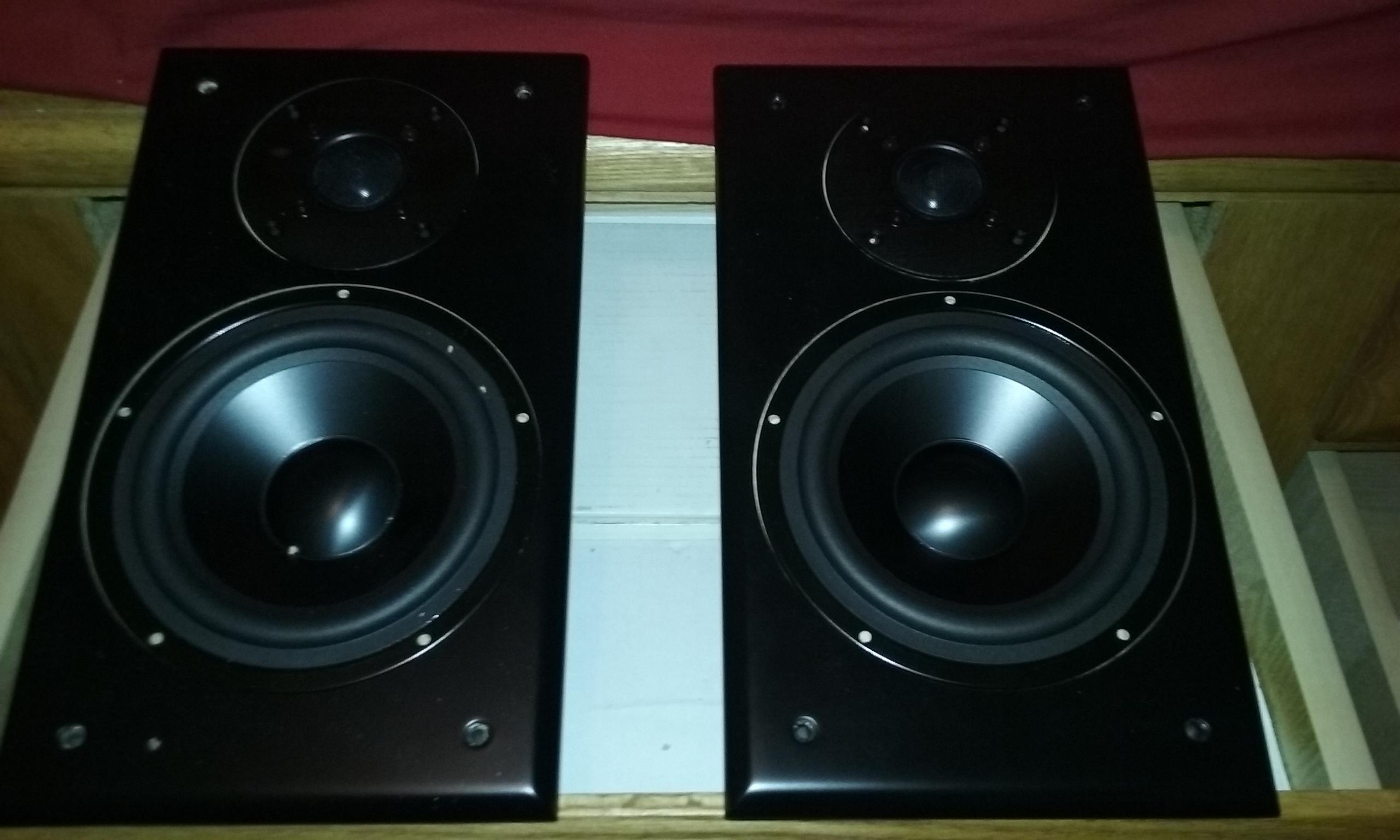