The problem:
My hypothesis was:
Test:
Findings:

Before and after frequency response.  Same drive level (approx 2.82V RMS), same setup, mic distance, location,placement.  Just from one day to the next after installing the modified diaphragm into the same AMT tweeter body.  Tweeter is Hygeia RT-5002.  Response is pretty much identical for all practical purposes.  On the after (red) I forgot to raise the HPF on the dbx 234xs to 1000Hz though.  I believe that is why it is showing just a hair more output below 2k. 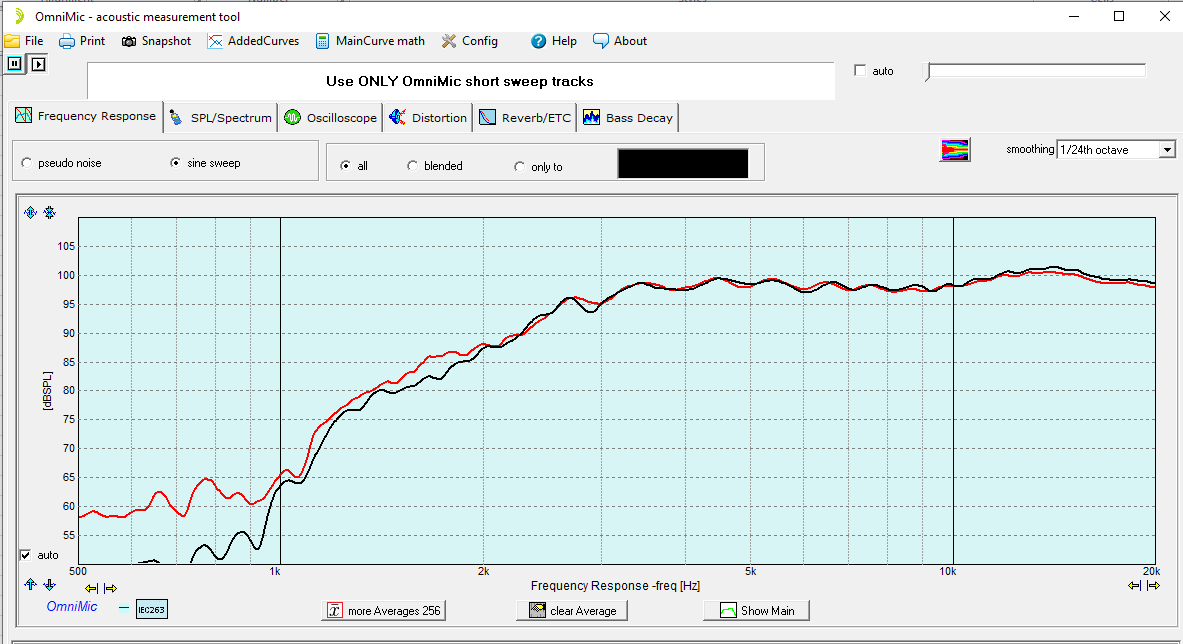 Here is the harmonic distortion data, before & after diaphragm modification.  I used slightly more drive level than in the FR graphs, but the same for both HD tests. 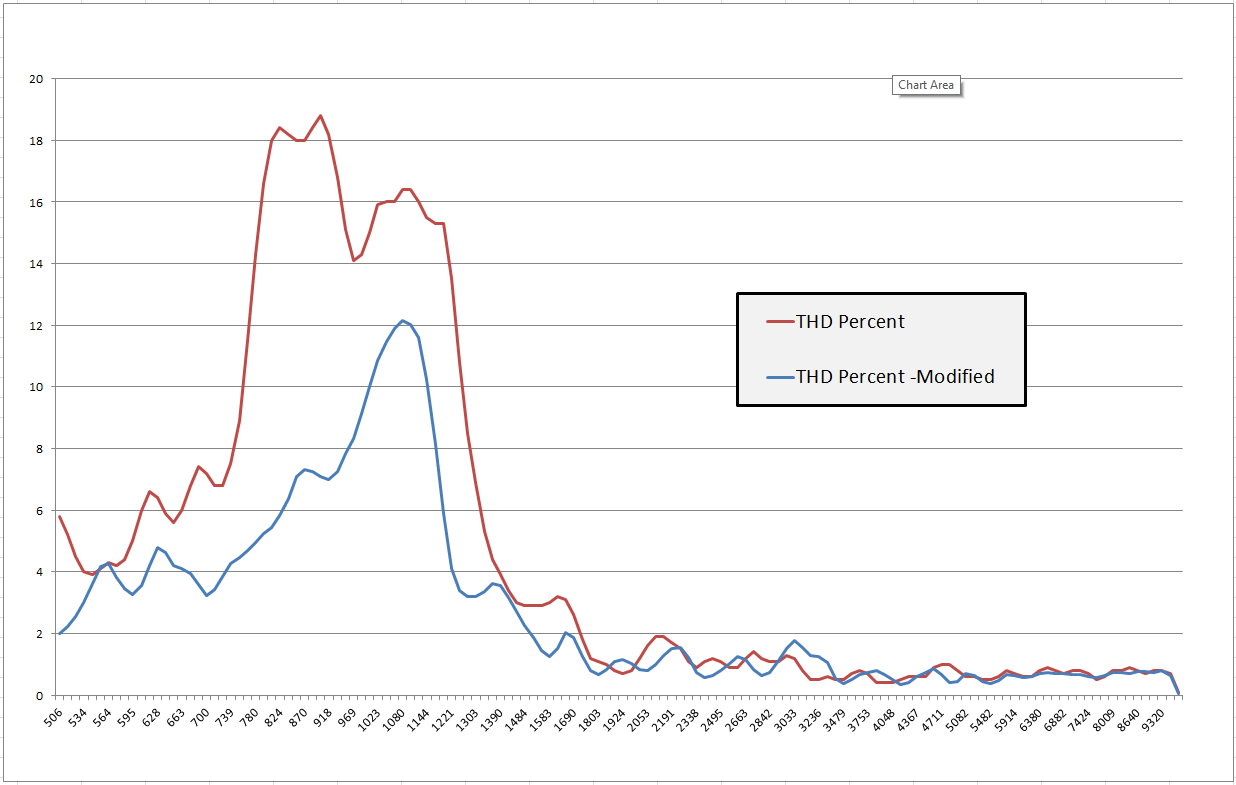 Doesn't  look like much, but here is the quantitative data. 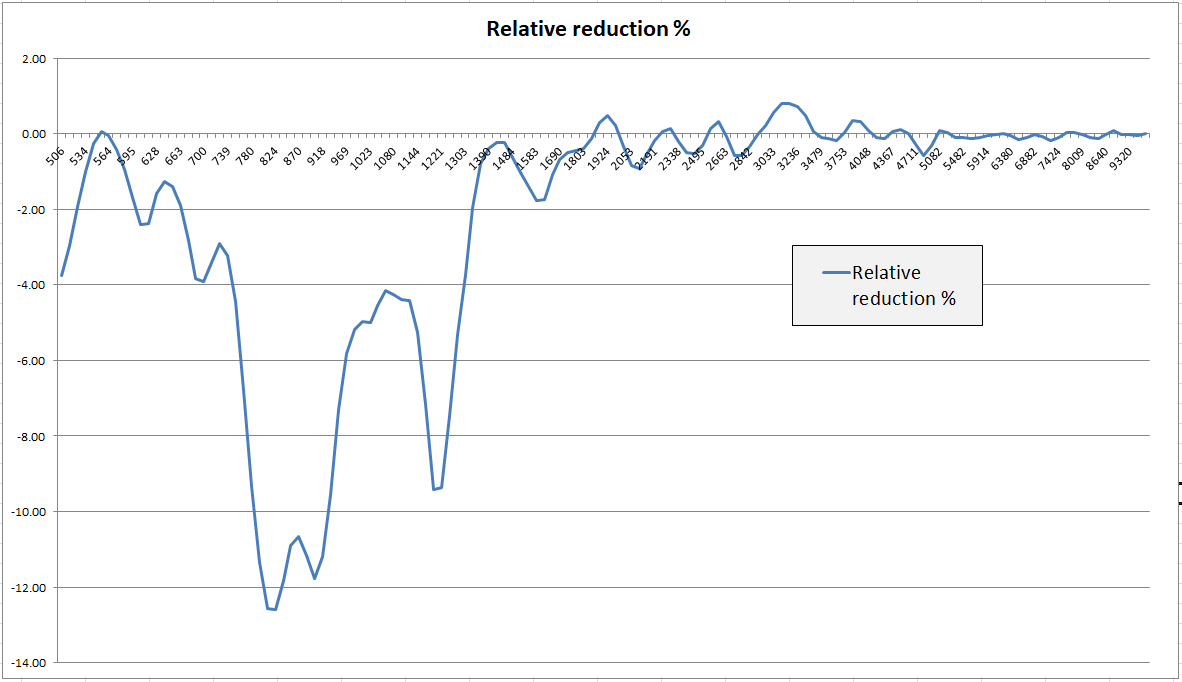 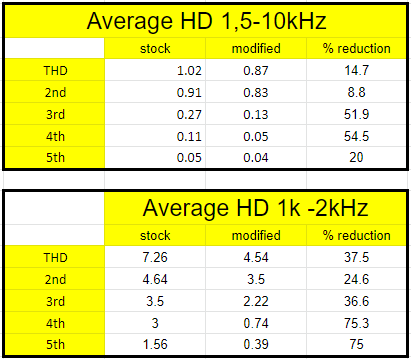 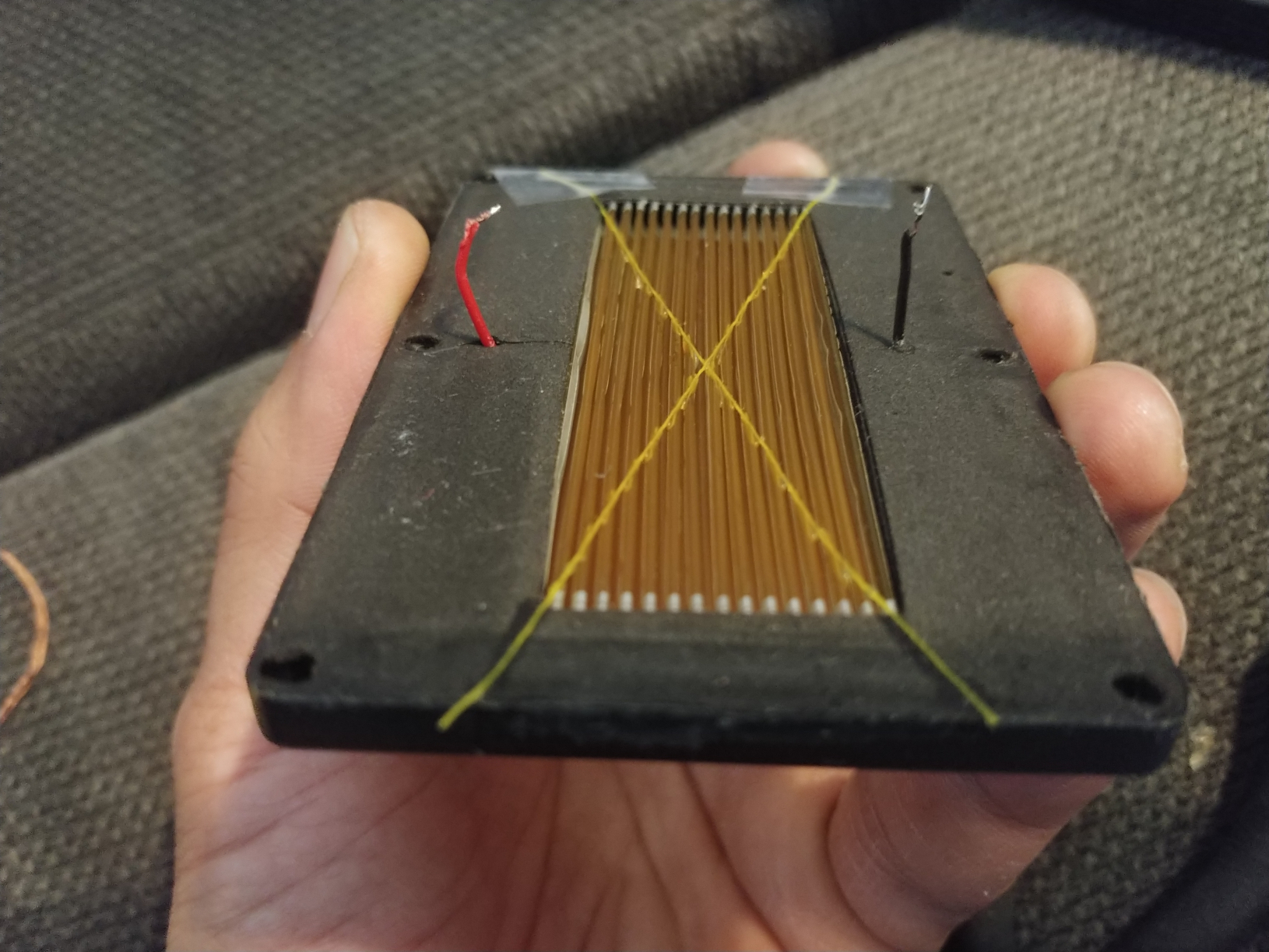 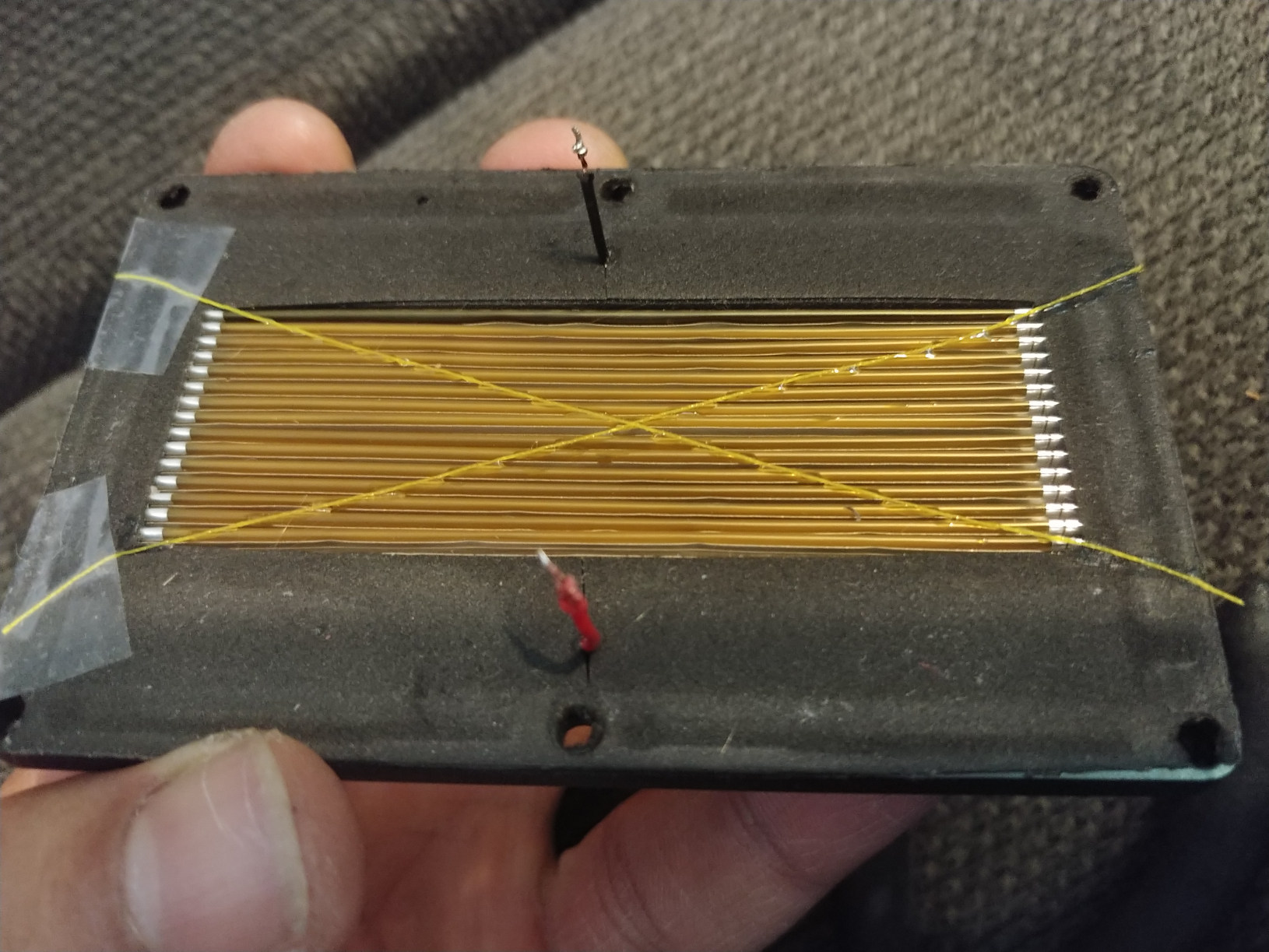 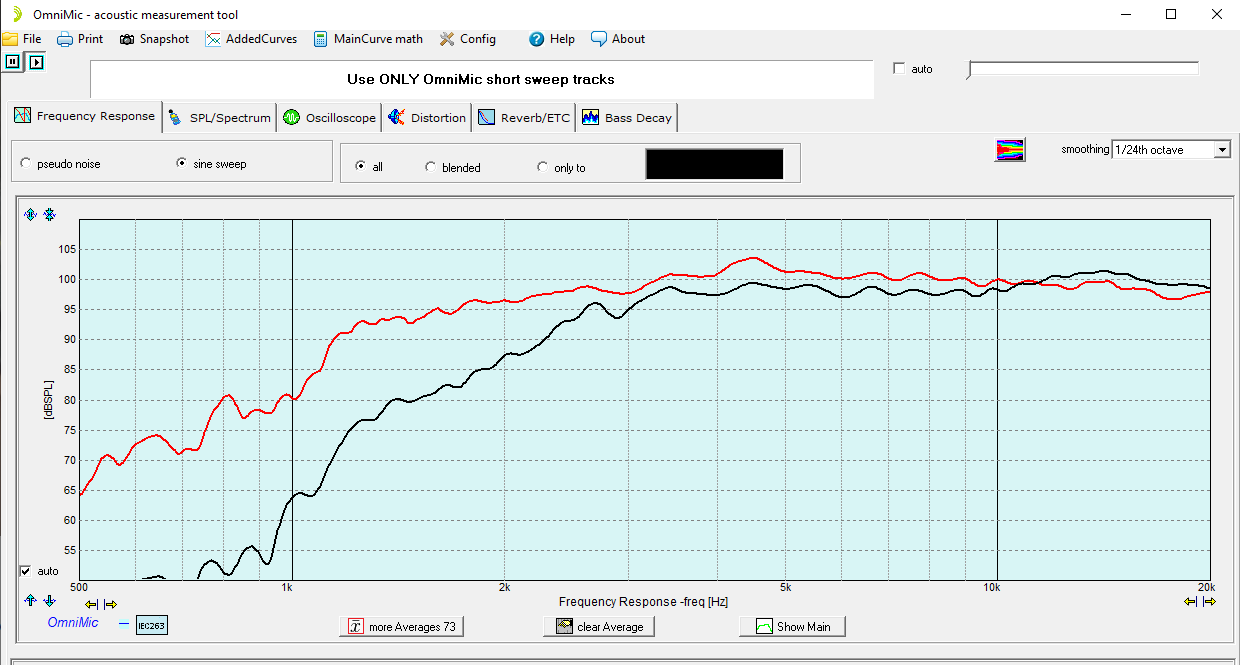 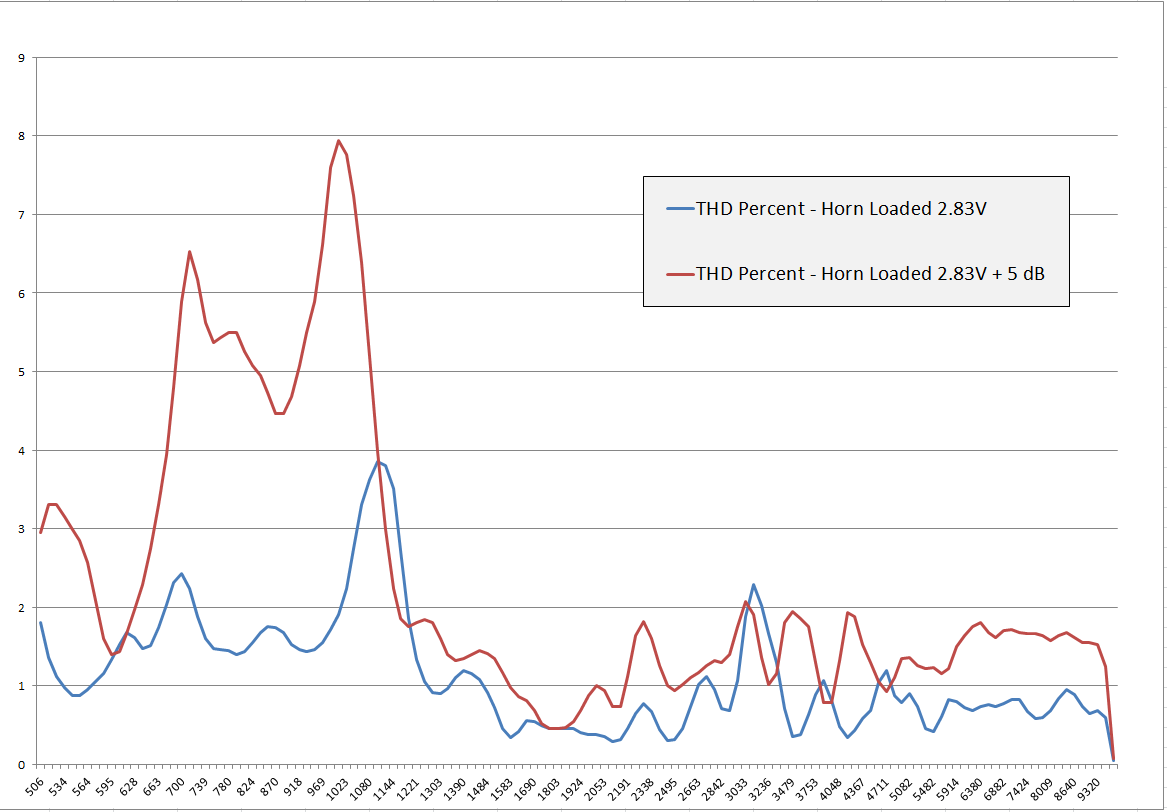 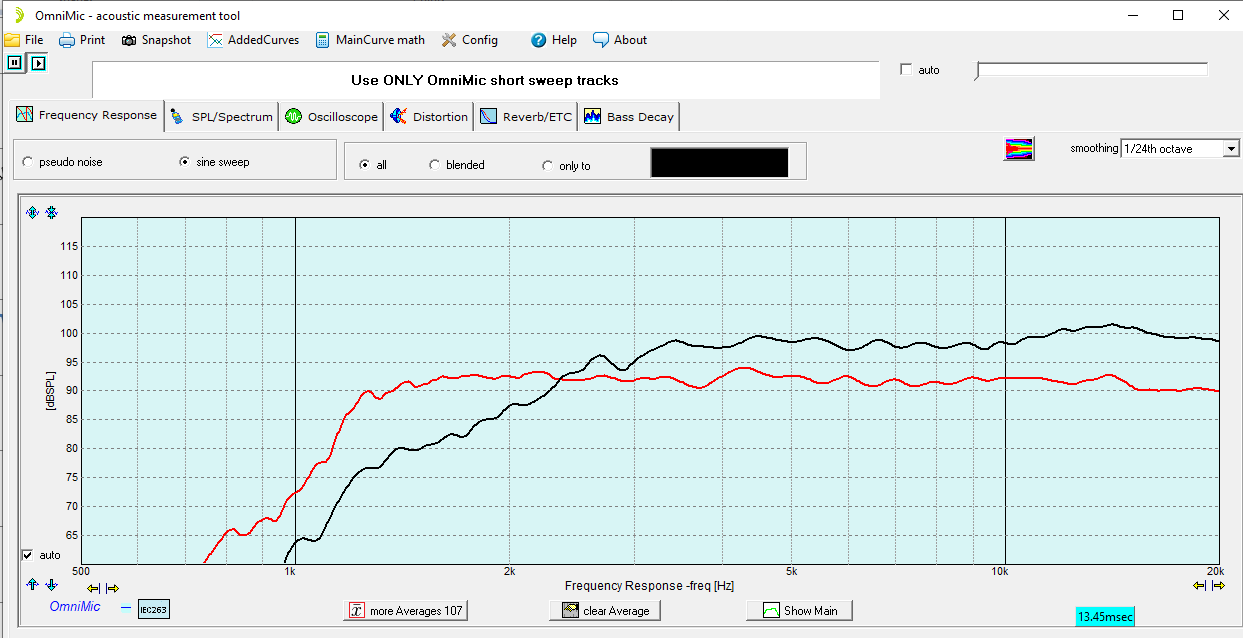 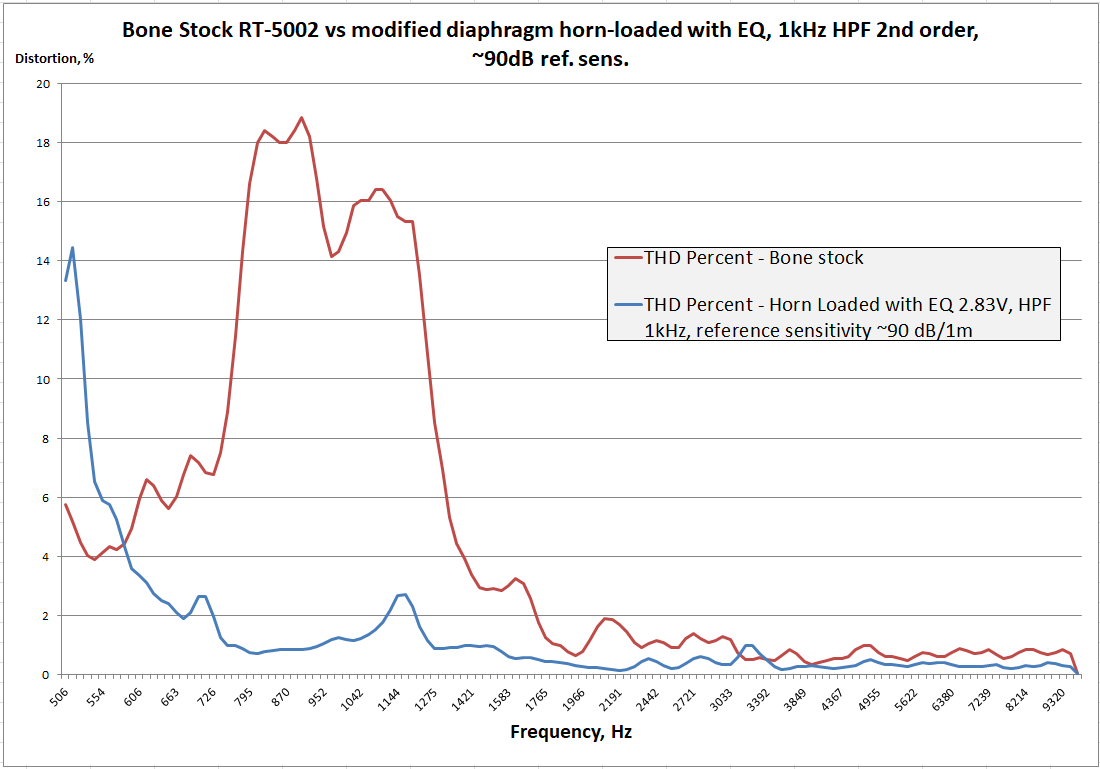