When I was a kid in the late 50s my uncle worked for the local newspaper. Back then all the pictures were printed on a press using etched copper plates fastened to wooden blocks like this. 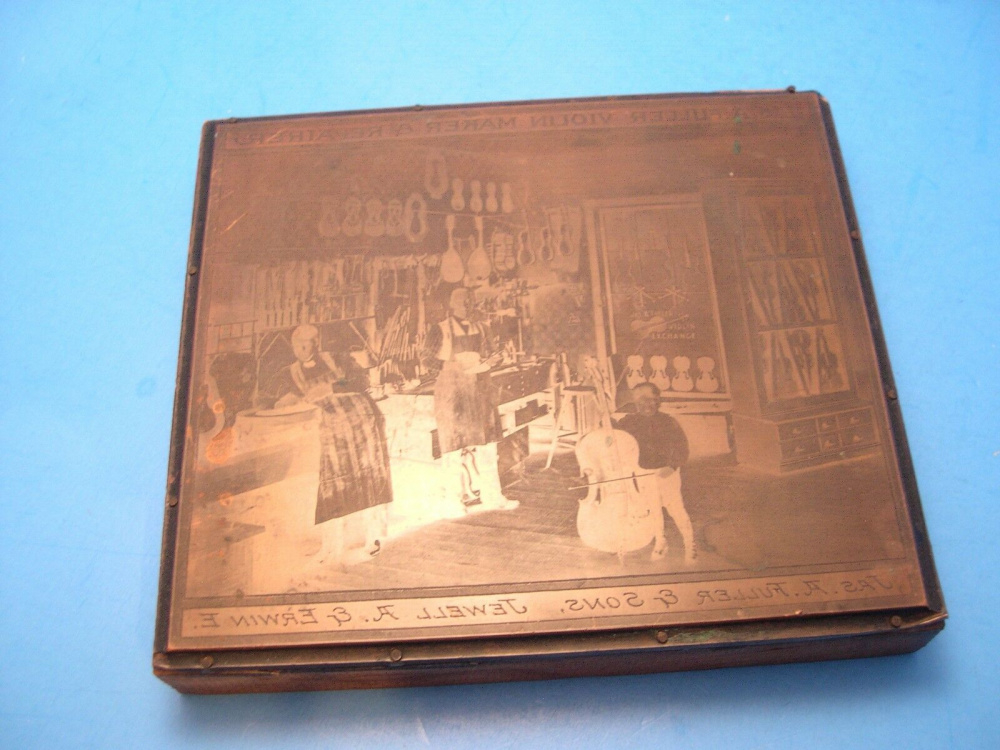 All the head shots were the same size and he would bring a bunch to the house and we would strip the copper plates off for salvage and us kids got to keep all the blocks to play with. I took a bunch of poplar and set up the table saw to make some blocks for the nieces and nephews. 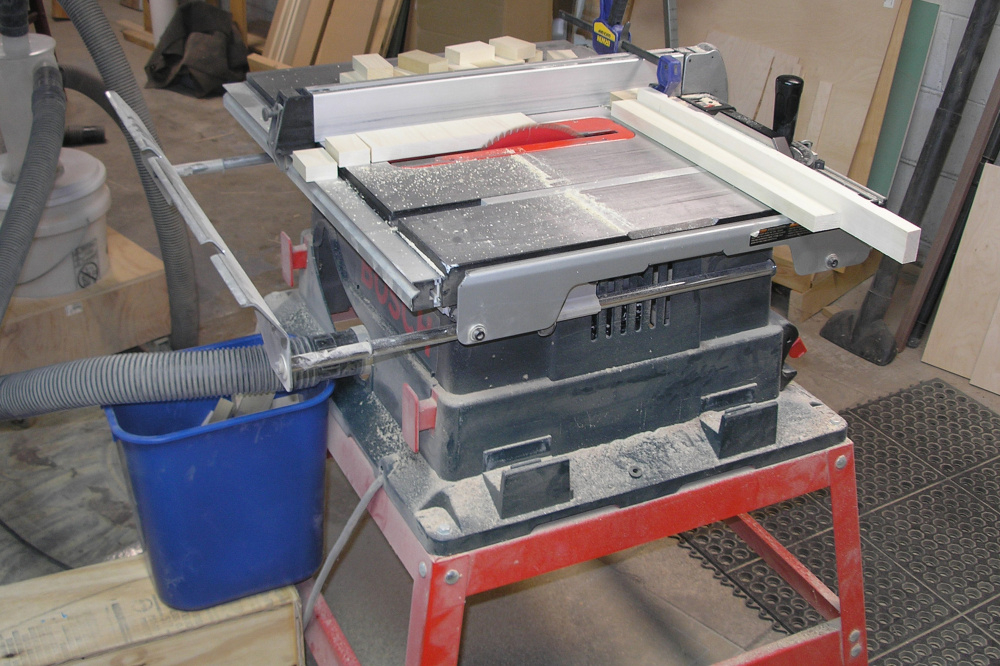 It's a pretty simple setup. I clamped a stop block to the fence so I could quickly register the length and still leave clearance between the fence and blade. The blocks just line up and fall off the table into the waste basket as they are cut. I ended up with about 2/3 of a 13 gallon trash bag of blocks.

In recent years I've reconnected with my college girlfriend who as it turns out is in assisted living. She's a music lover and has been doing lots of quarantine time as many care facilities have. The last time I talked to her she hadn't been able to leave her room in 28 days. I decided she needed better sound than a boom box.

I had some $10 a pair DS135-8 woofers from the last gathering in Ankeny and some leftover $2 Peerless ring tweeters so it was time to use up all the small pieces of wood and veneer leftover from other builds. 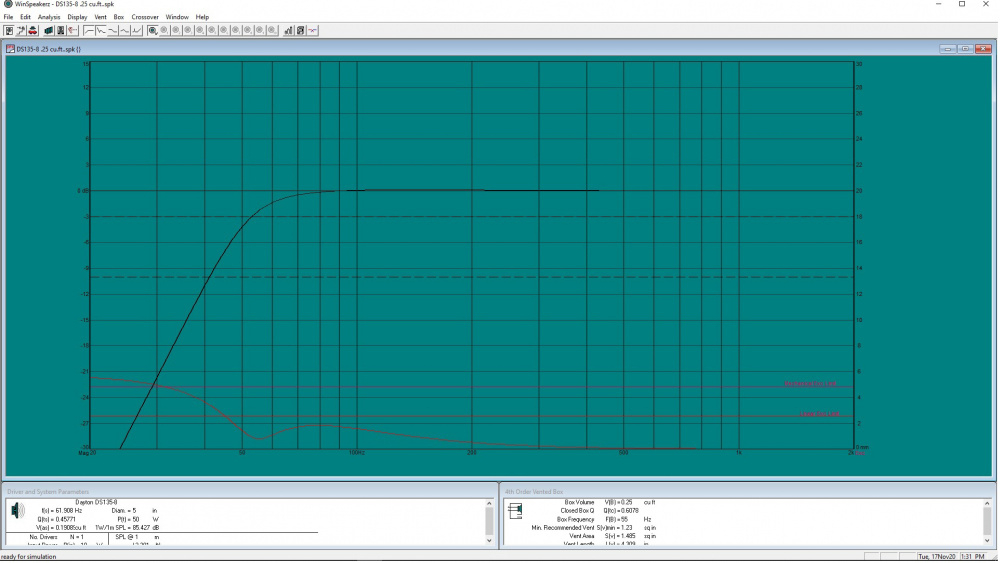 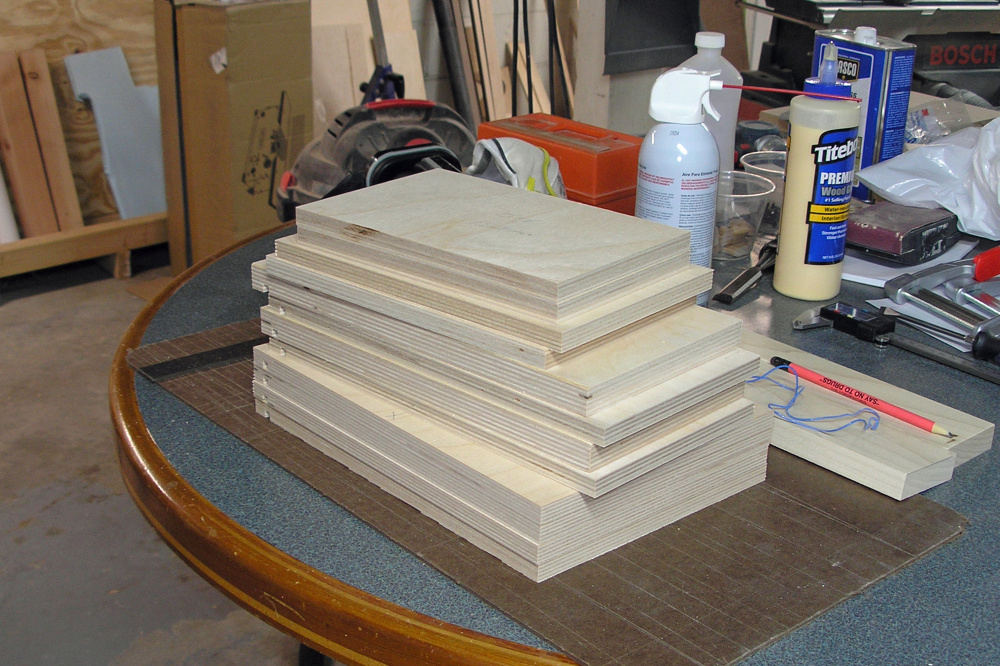 They have removable bottoms. 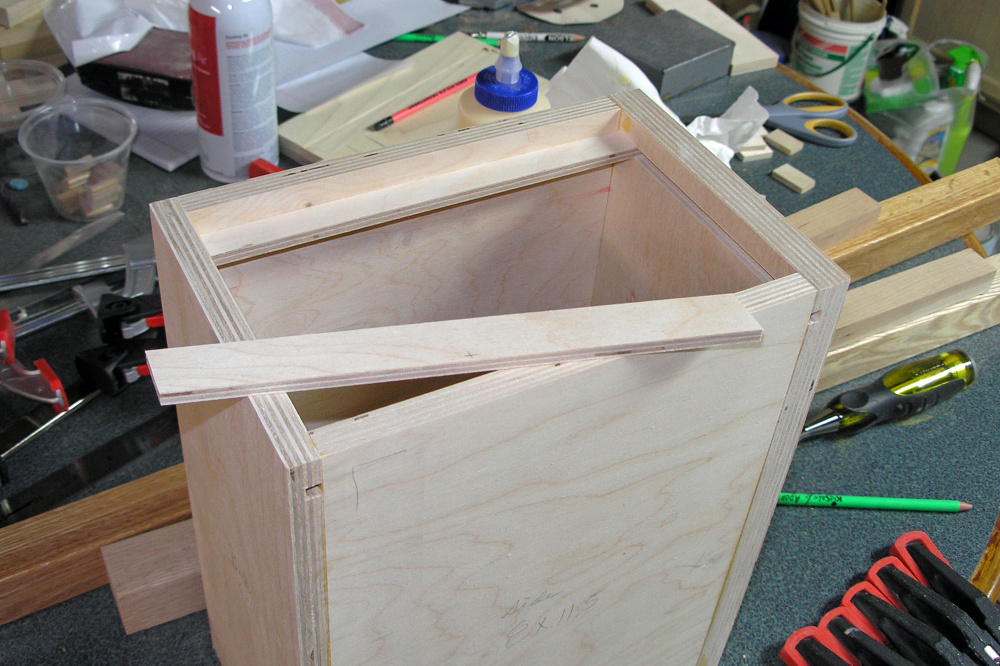 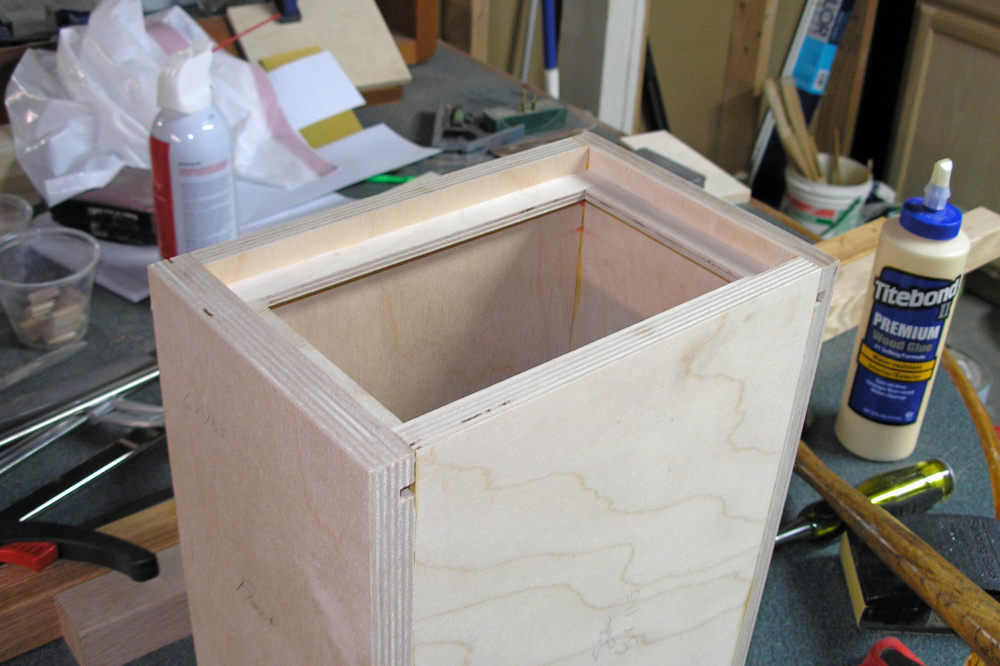 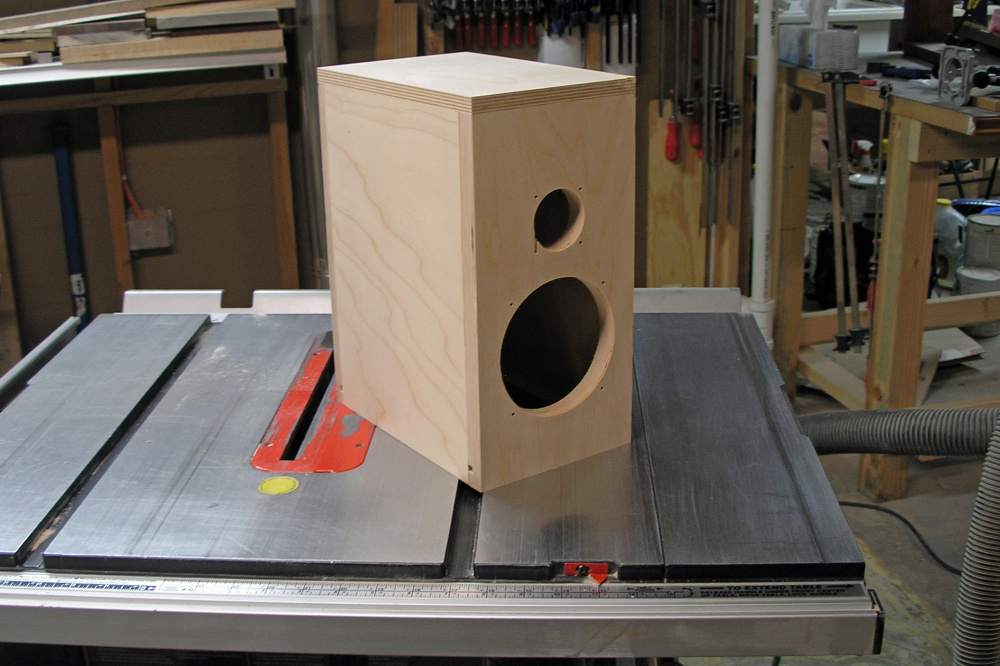 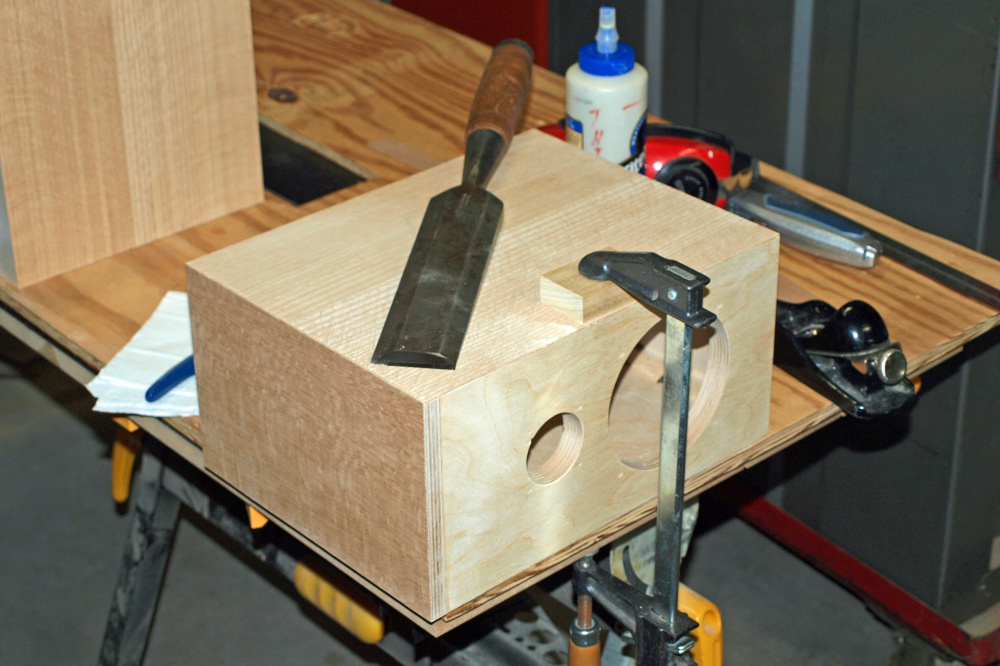 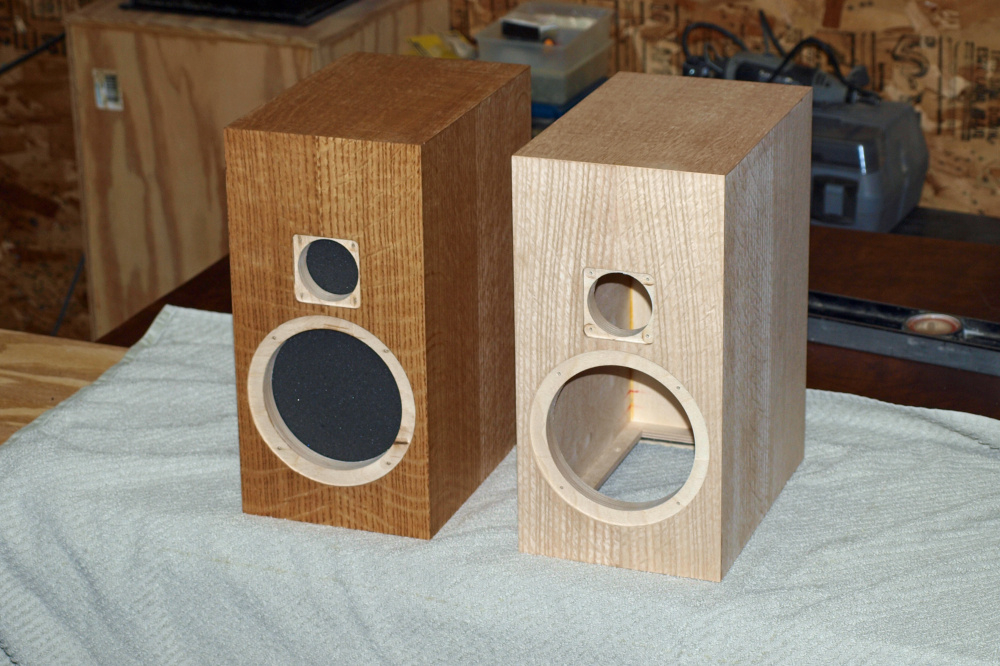 I crossed at 3K and ended up with 24db/oct acoustic slopes with a low parts count. The crossover parts are the only thing I needed to buy. 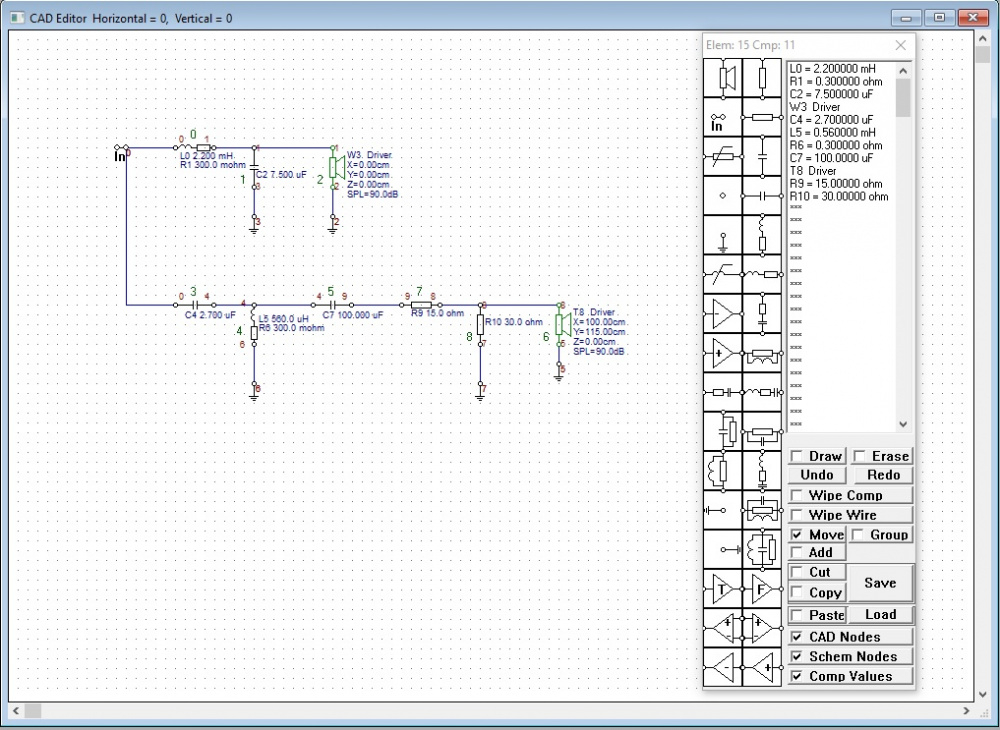 This is the sim of the crossover using measurements I took before I adjusted the port tuning. 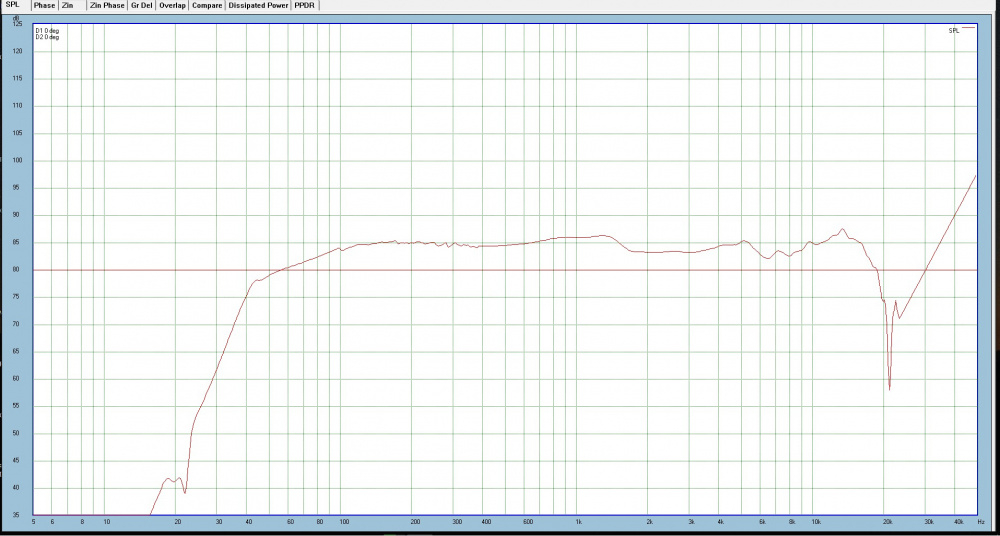 This is the nearfield and port after I adjusted the port tuning. I like this little woofer. Really smooth response and gets down to 45 in .25 cu. ft. 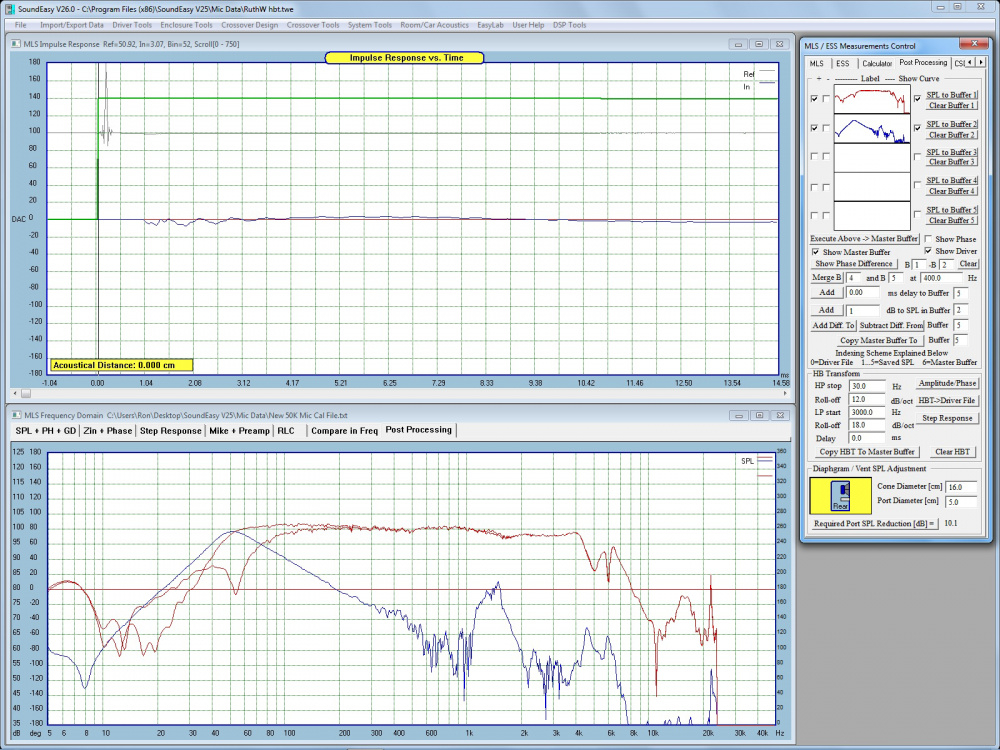 They only have one coat of a 50-50 mix of natural and medium walnut Watco oil so far. As soon as the Watco is cured I plan to put a couple of coats of poly on them. 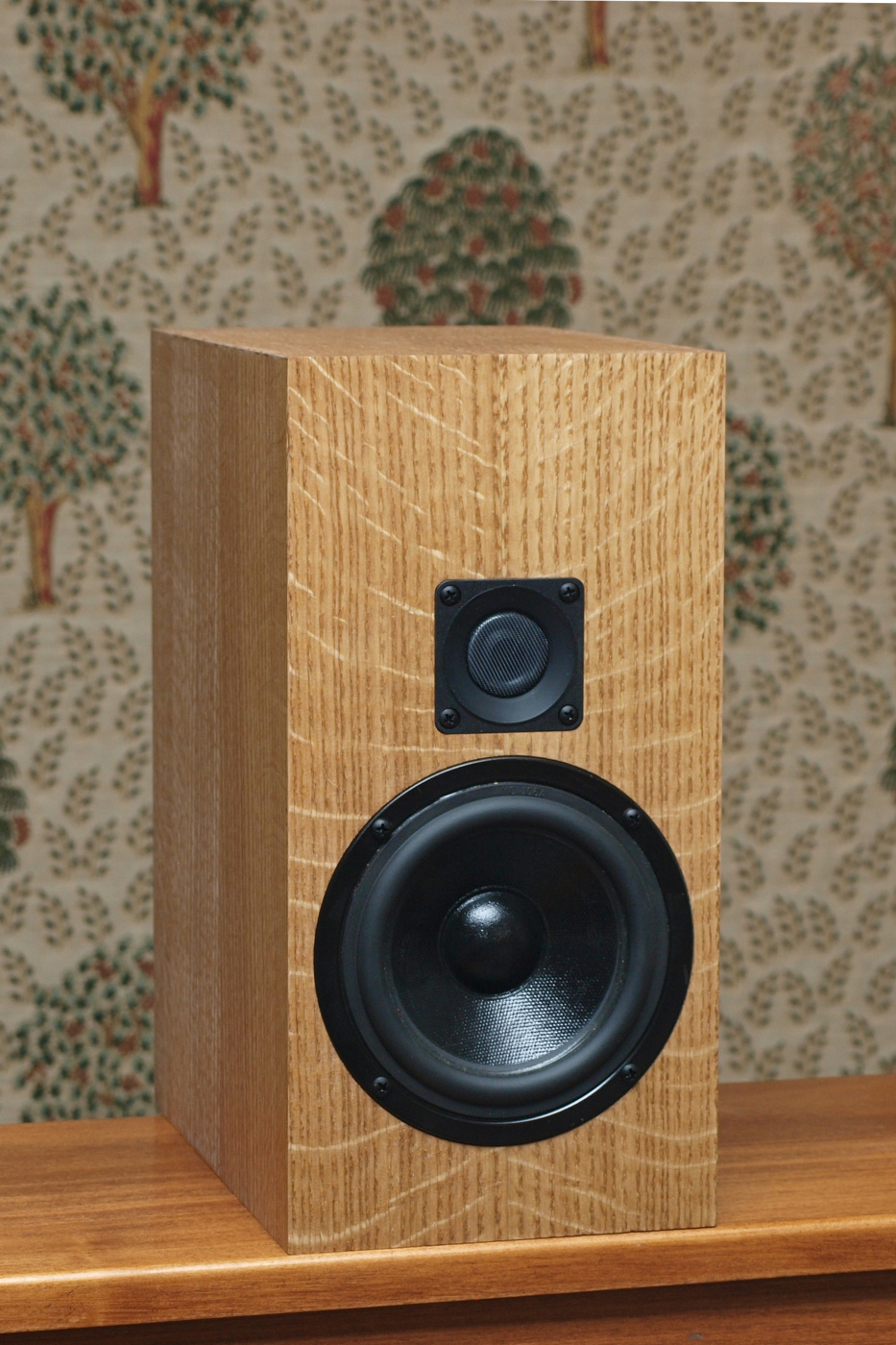 I'm looking forward to hearing these when the crossover parts get here next week. I have friends who can deliver them and they originally planned to leave on the 21st. I just found out they now plan to leave the 17th so it's crunch time.