ugly_woofer
July 11 edited July 11 in DIY
I started these a few months back, because I wanted to take a break from my more complex builds, and build a simple 2 way with drivers that I had on hand.  I'm still plugging away on my minions build, but these are much simpler, just a rectangle crafted from left over wood scraps, and utilizing a Hivi d6.8b and a Dayton RST28f in the visaton wg that has been used a bunch of times-nothing ground breaking here.  One thing that I did notice is that in using a combination of plywood and mdf in the cabinet, it seems to be less resonant, or maybe it's just my imagination.  I don't have any proof.
These were designed to be used with the grill on, and maybe it will provide some ideas for those who would like to use a grill,  as these were constructed with just a table saw and router with a circle jig.  I should also state that these were a quick and dirty build... 50/50's.  Look great from 50 feet or 50 mph. 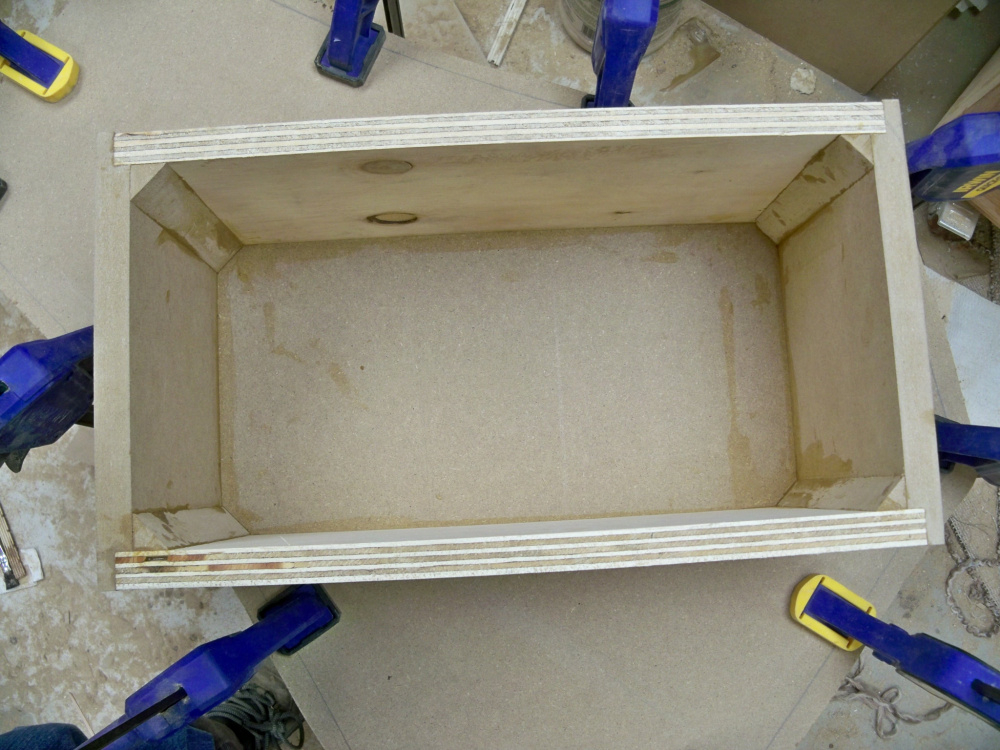 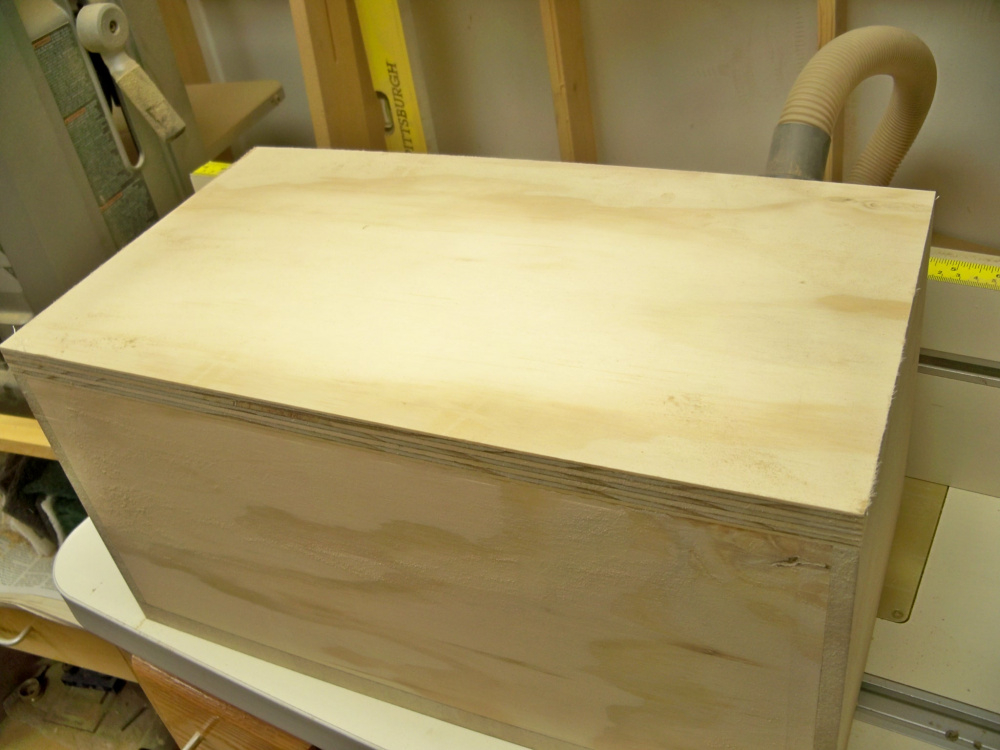 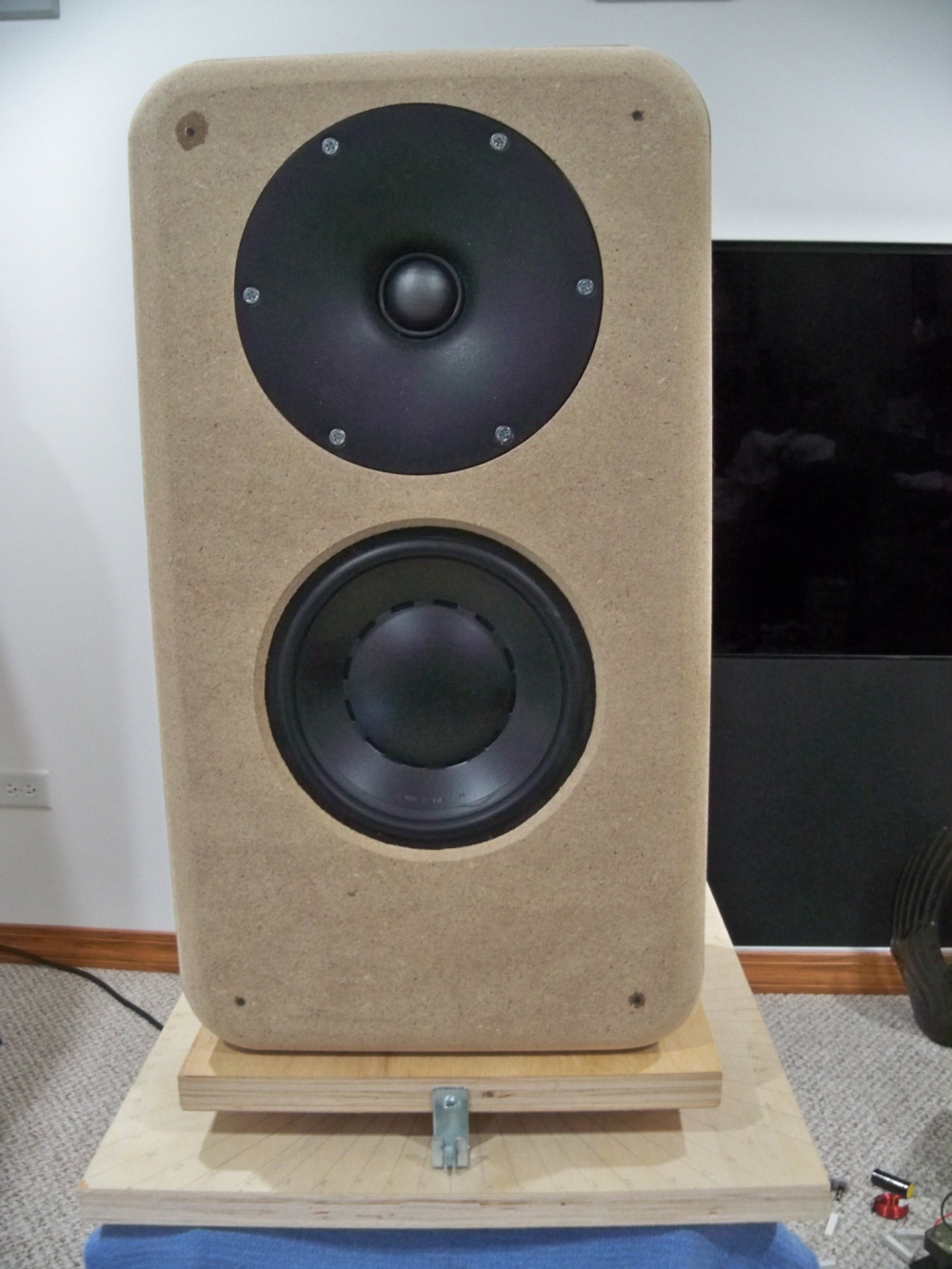