Picking up an old project again.

Our oldest son gave me a little tube buffered headphone amp for Christmas. I scrounged around the boxes of tubes to see if I had any subs for the stock tubes and came across this Dynaco ST-70 rebuild I had been hoping to finish last year. My wife gave me the VTA board kit last Christmas and I was going to order an upgraded power transformer, but never got around to it. Life (and work!) gets in the way sometimes. So here we are a year later & I'm going to start soldering & wiring tomorrow. I'll order the power transformer from Triode Electronics on Monday. 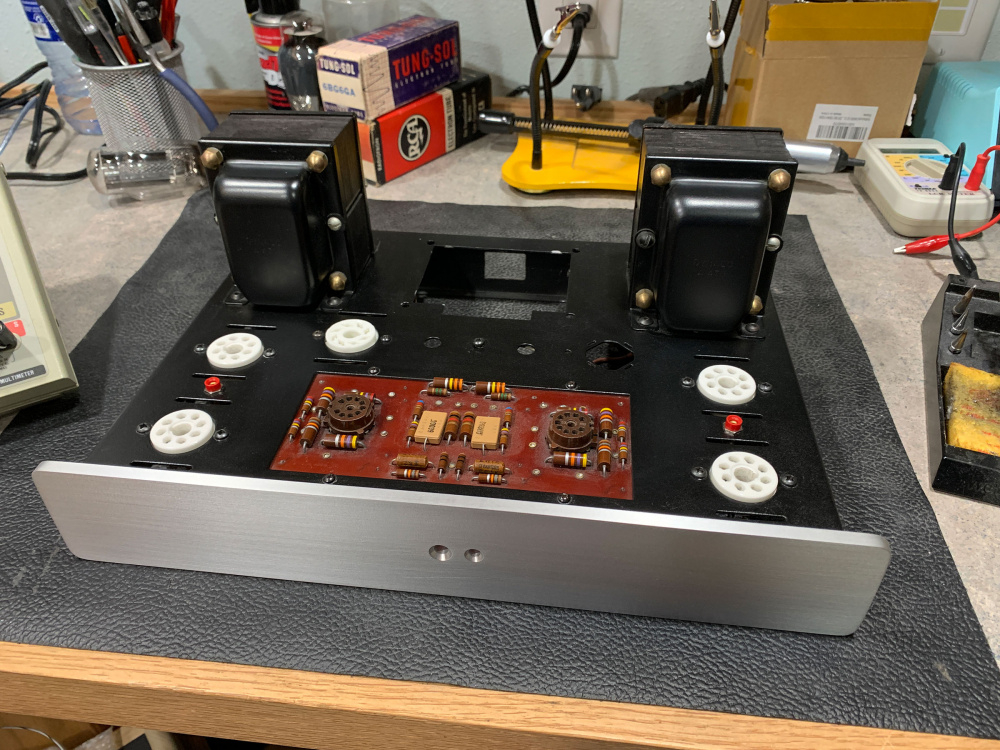 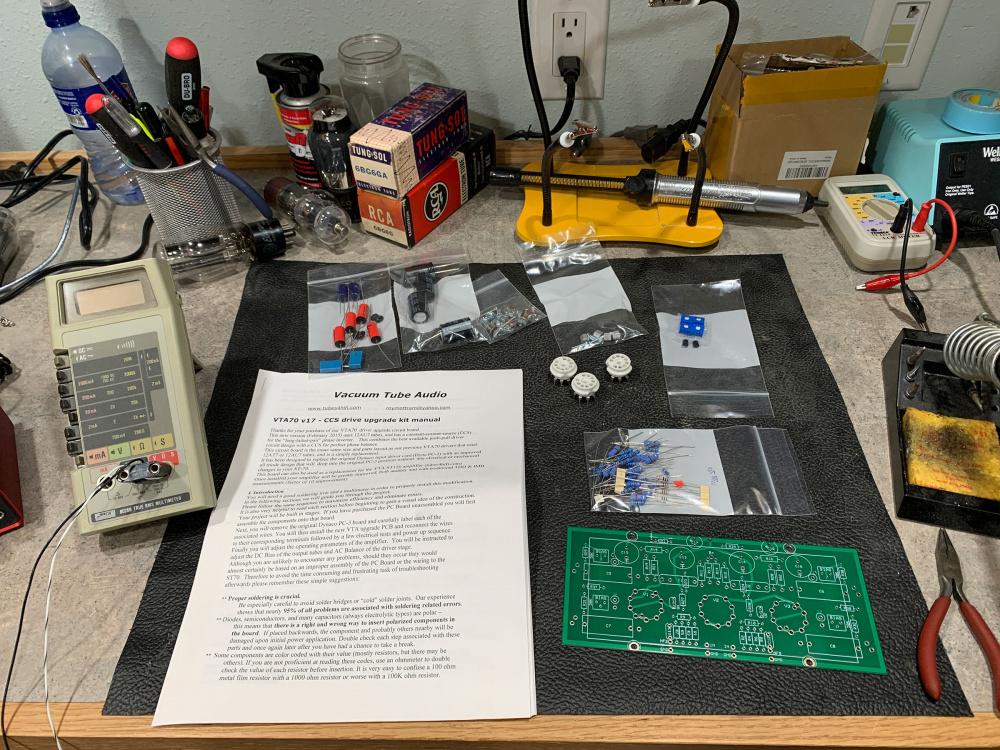