Duratex as a filler primer

hifiside
April 2019 in DIY
JR and I were talking at the DDIY about it. So I tried it, it works! Little on the hard side to sand tho. 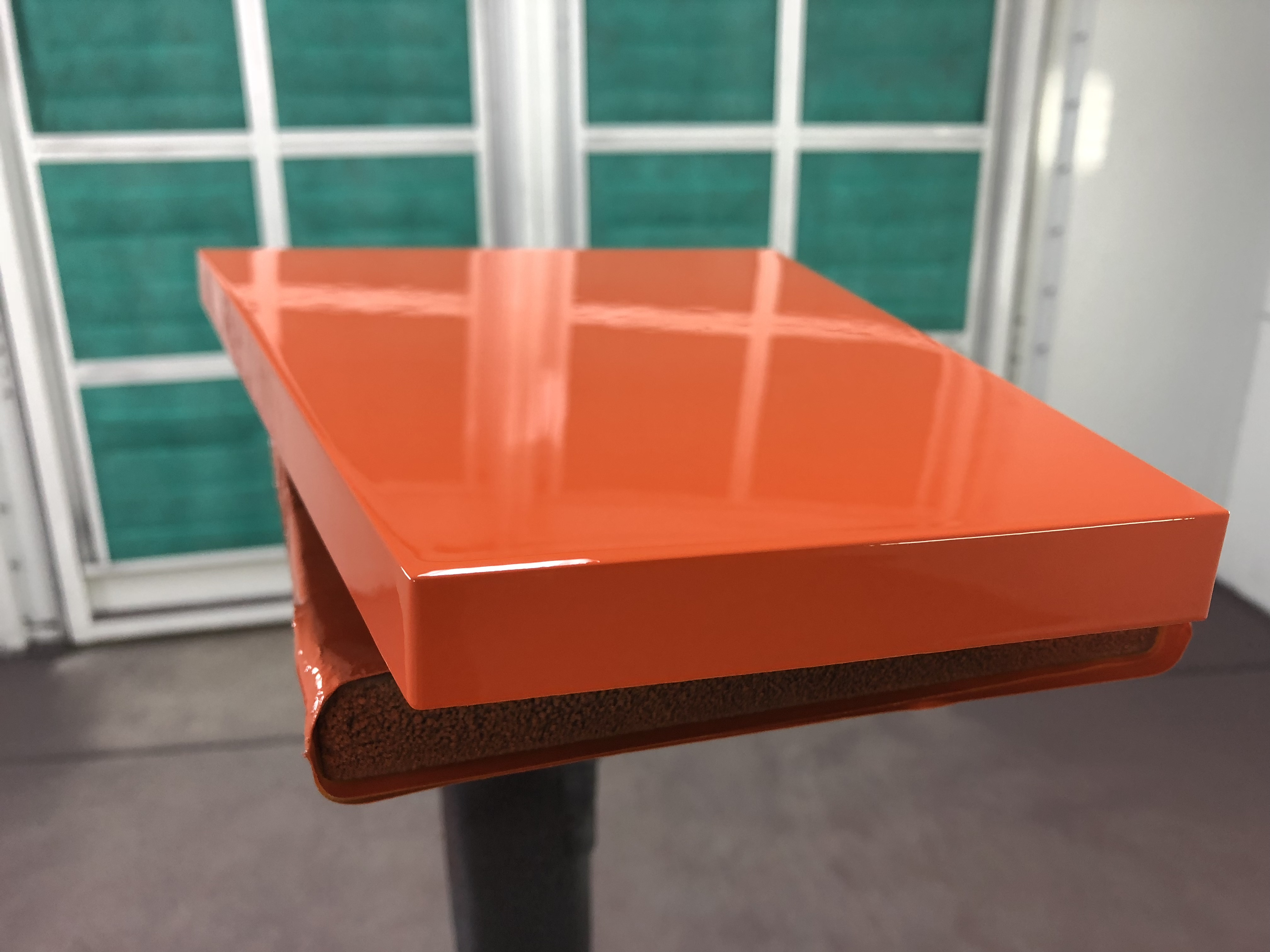 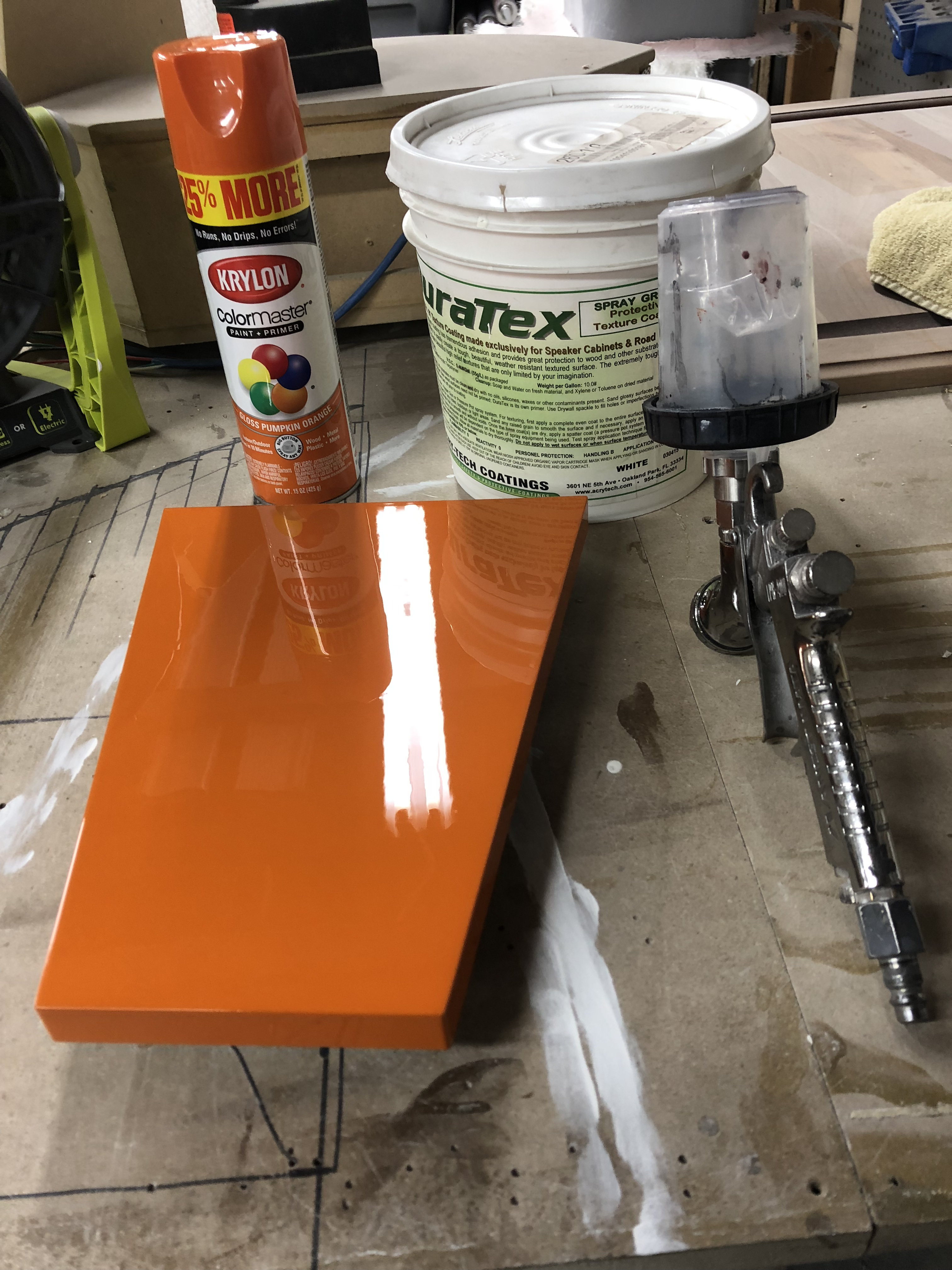