So in an attempt to make my hobby really fun again, I decided to take this year and just focus on a specific driver size. Strange as it sounds, I just want to do some experimenting and decided on the 4" size class due to: cost, size of finished product, and just to see if I can find a 4" driver that surprises me in the same fashion as the (in my opinion) best in class (based on performance/cost) 4" which is the poly cone HDS. I am unsure if I will find a similar driver at that price point, but that is no deterrent.

First up is the Dayton CX120 woofer module and a 4" driver from Aliexpress. They are both 120mm frames, but that is where the similarities end.

The Dayton measured more or less as advertised, the Aliexpress yielded this: 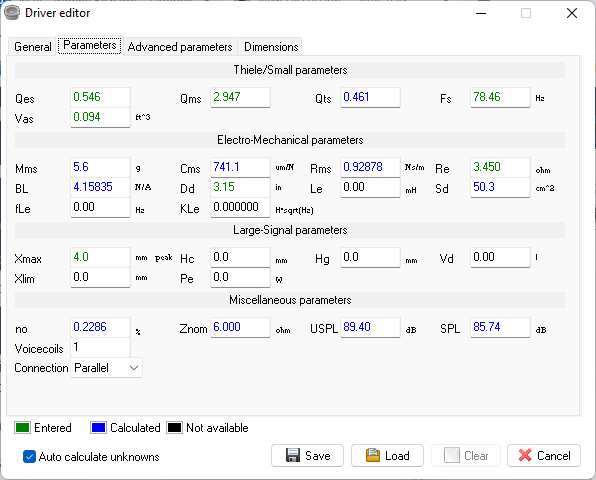 In my opinion, decently usable for a 4" driver. Reasonable sensitivity for a 4", but that is due in no small part to the 4 ohm impedance. Both drivers measured within a percentage point or so. I am generally impressed with this little guy. A pair will currently run about $100 shipped, so absolute value isn't really there - but maybe if it measures well enough in linear and non-linear distortion I will find out how much a much larger quantity would cost to import. 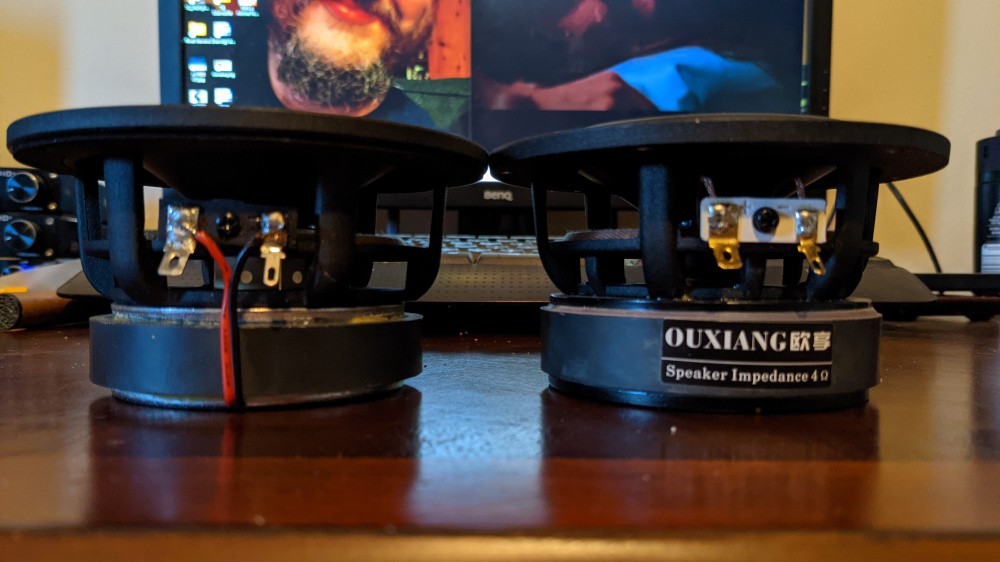 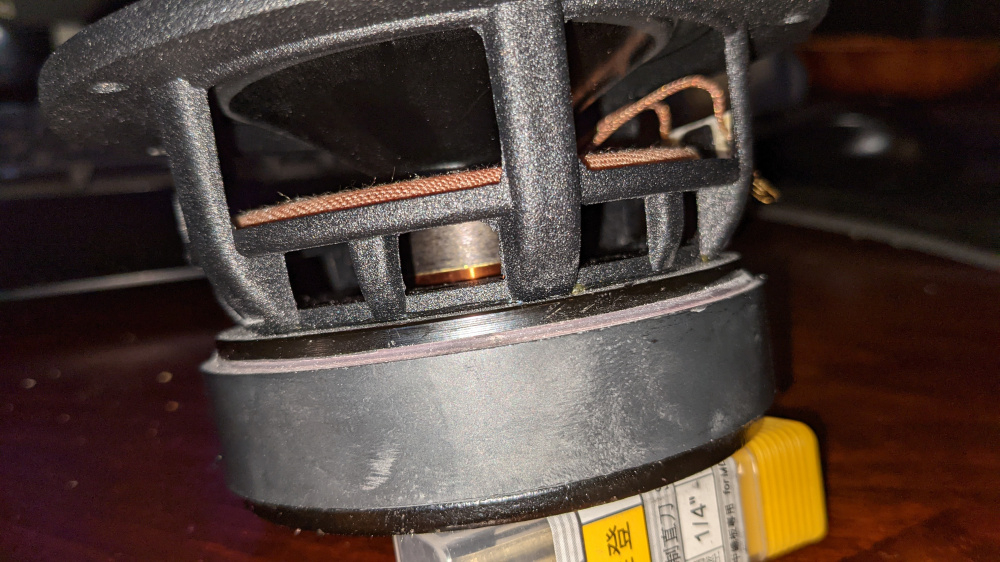